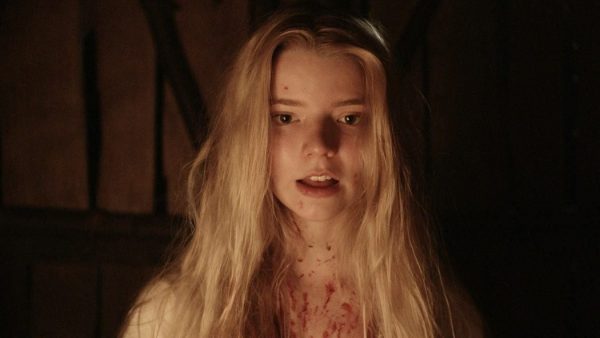 Anya Taylor-Joy is known for tackling some pretty unique films. However, she says her upcoming project, The Northman, is unlike anything she or viewers have ever seen before, with the actress telling Collider that: “I think we will be presenting to the world something it genuinely hasn’t seen before. I just feel so humbled I get to be a part of it.”

Reuniting with The Witch director Robert Eggers on the project is a joy for the actress, who says they’ve been friends for quite some time: “Robert and I have now been friends longer than we have been co-workers. Getting the opportunity to create art together again is amazing. We have both grown so much apart, and now we get to grow back together. I am so proud to be a part of this project. Every moment on set, I am proud.”

She did offer up some advice to newcomers working with Eggers, who is known for some gruelling productions: “It’s Robert Eggers! People showed up the first day of set, and I was like, ‘You’re going to be cold, you’re never going to be comfortable, but it’s going to be amazing. That’s just the way it is.’”

The Northman sees Anya Taylor-Joy joining Alexander Skarsgård, Willem Dafoe, Ethan Hawke, Björk, and Nicole Kidman in this 10th century Viking epic. Skarsgård plays a Nordic prince who set outs on a mission of revenge after his father is murdered. 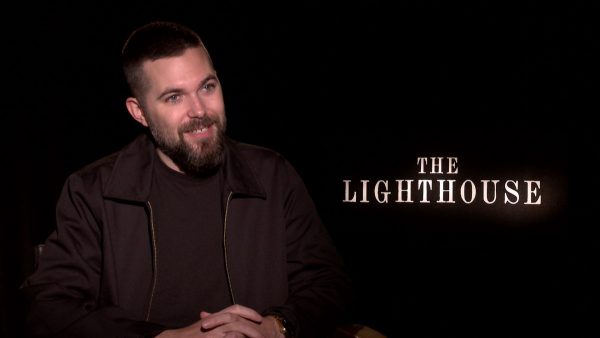