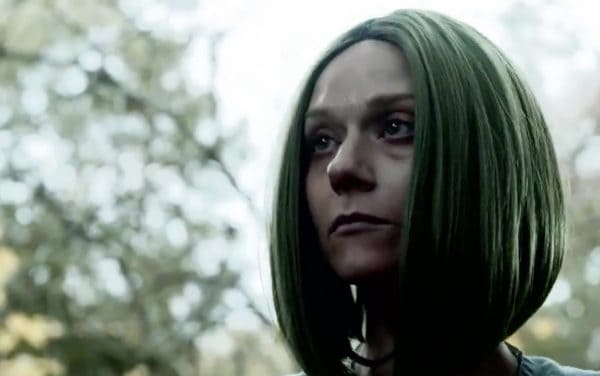 Following the episode titles and synopses reveals for the extended tenth season of The Walking Dead, AMC has released a brief teaser for the zombie drama series which includes a first look at Negan’s wife Lucille, played by Hilarie Burton Morgan; check it out here…

We’re gearing up for an epic return.