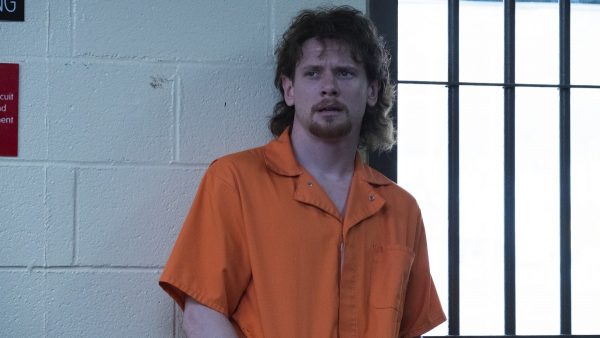 Dazzler Media has released a UK trailer for the biographical drama Trial By Fire. Based on David Grann’s 2009 New Yorker article of the same name, the film is directed by Edward Zwick and stars Jack O’Connell as Cameron Todd Willingham, who in 2004 was executed for the murder of his three children, along with Laura Dern as Elizabeth Gilbert who fought to prove Willingham’s innocence based on what she believed were questionable methods used to convict him. 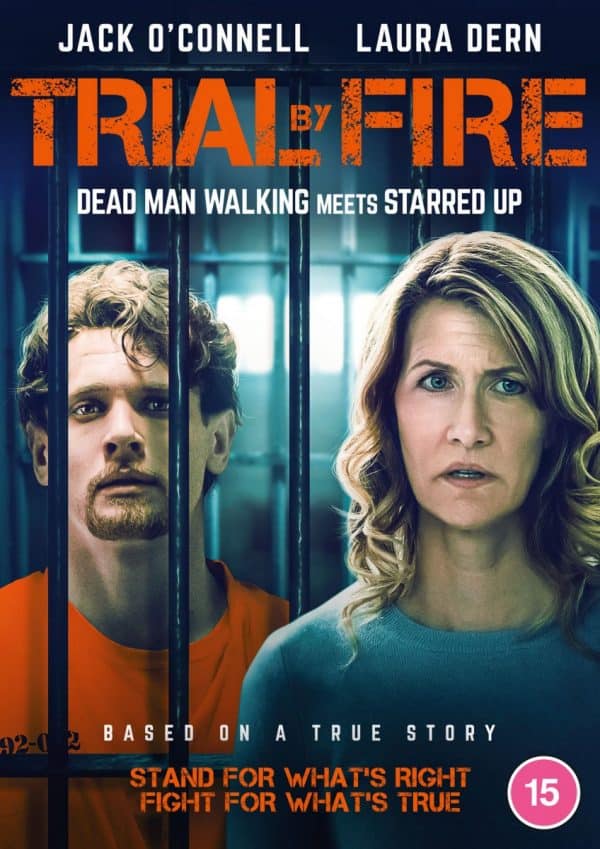 Based on a true story, Trial By Fire shows the unlikely bond between an imprisoned death row inmate and a mother of two from Houston, Texas, who fights for his freedom while facing staggering odds and a seemingly corrupt system.

Cameron Todd Willingham, a poor, uneducated heavy metal fan with a violent streak and a criminal record, is convicted of arson-related triple homicide in 1992. During his 12 years on death row, Elizabeth Gilbert, an improbable ally, uncovers questionable methods and illogical conclusions in his case, and battles with the state to expose buried evidence that could save his life.

SEE ALSO: Read our review of Trial By Fire here

Trial By Fire is set for release on DVD and Digital in the UK from December 7th.