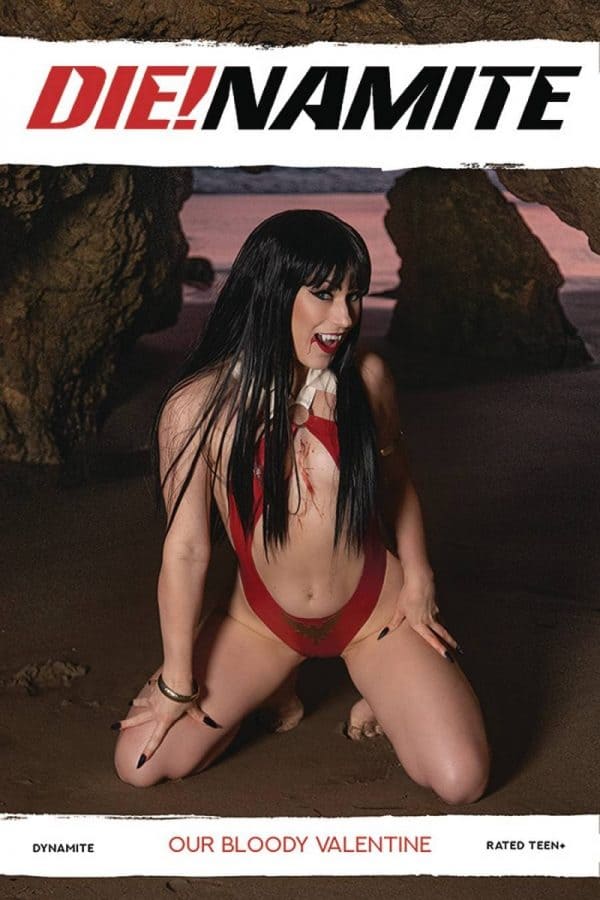 Put yourself in the mood for love…of delicious human flesh! Peter Cannon Thunderbolt has spent his entire life on a Himalayan mountain and his best friend Tabu is convinced to help him find a special someone, which is hard enough even in ideal conditions, but in the middle of a zombie apocalypse affecting all of Dynamite’s heroes, it may be impossible! Or…is it? 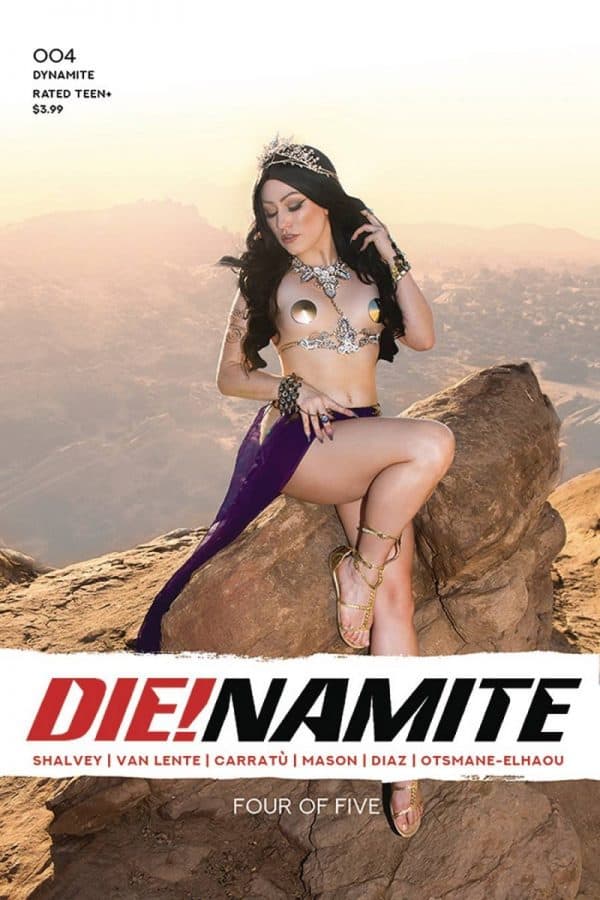 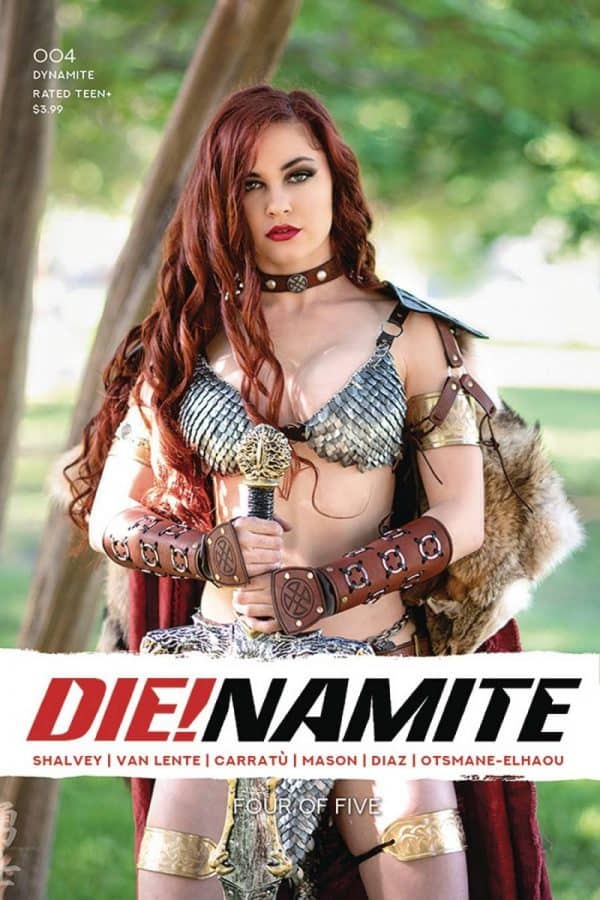 At last the heroes of Earth, Barsoom, Drakulon and Hyborea and have joined together for a last stand against the zombie plague on the roof of the world — but it is the pandemic too out of control to stop, now that the hidden hand behind the apocalypse is finally revealed? 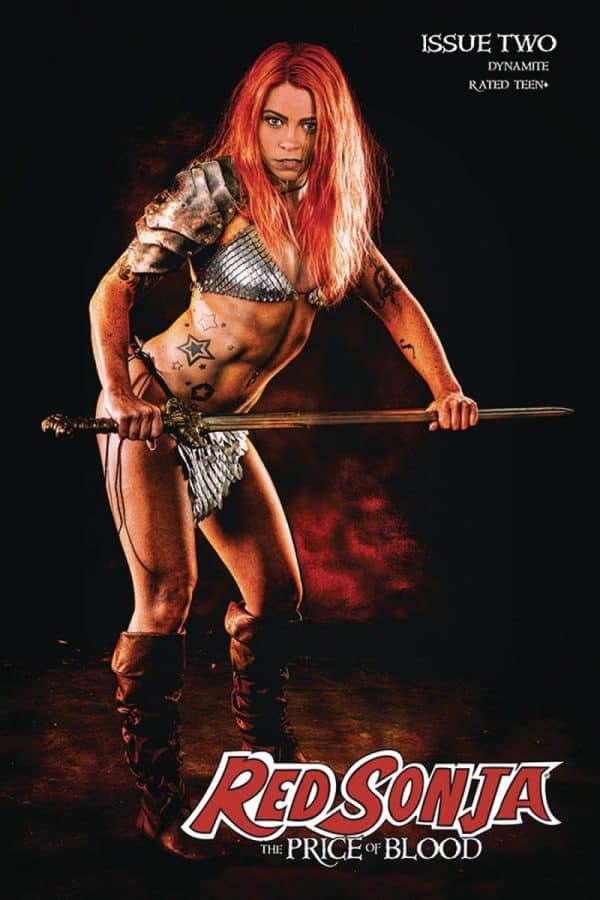 Red Sonja caretaker Luke Lieberman returns to the fiery-haired heroine for another chapter in her early adventures. He’s joined by fan-favorite Sonja artist Walter Geovani (Death-Defying ‘Devil, Clean Room) whose prolific work on the character goes back over a decade, most celebrated being his run with Gail Simone. Issue #2 finds Sonja awaiting her fate amidst the drama and intrigue of warring nations. Will she escape the hangman’s noose? 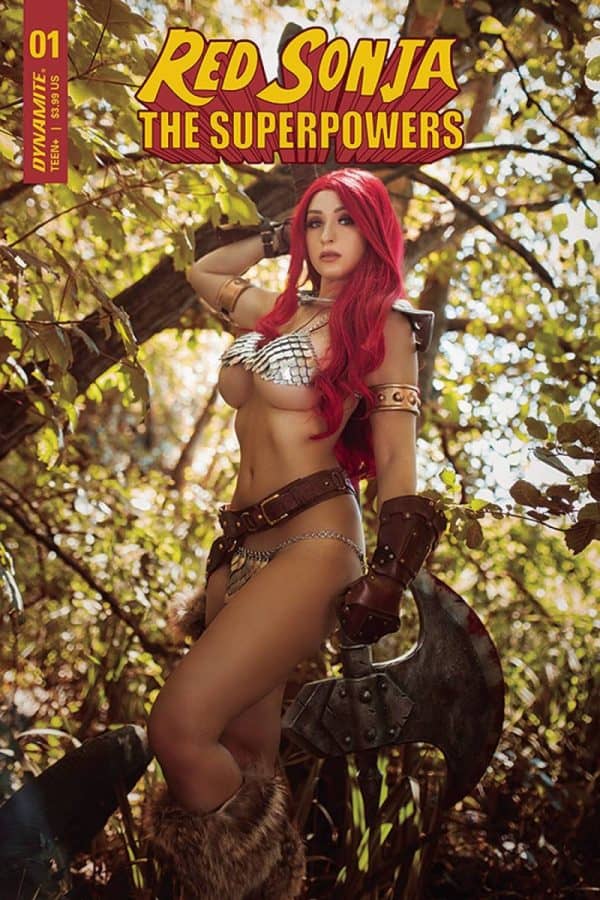 FIRST STUNNING ISSUE! The She-Devil With A Sword has battled barbarians, scuffled with sorcerers, and mananged magical creatures of all sizes. But when a collective of superheroes from THE PROJECT enter her world, will Sonja know how to adjust to their foreign ways, before they all kill each other? Sword-and-sandal meets glittering superhero sci-fi, courtesy of superstar DAN ABNETT (Legion Of Superheroes) and JONATHAN LAU (Red Sonja)! 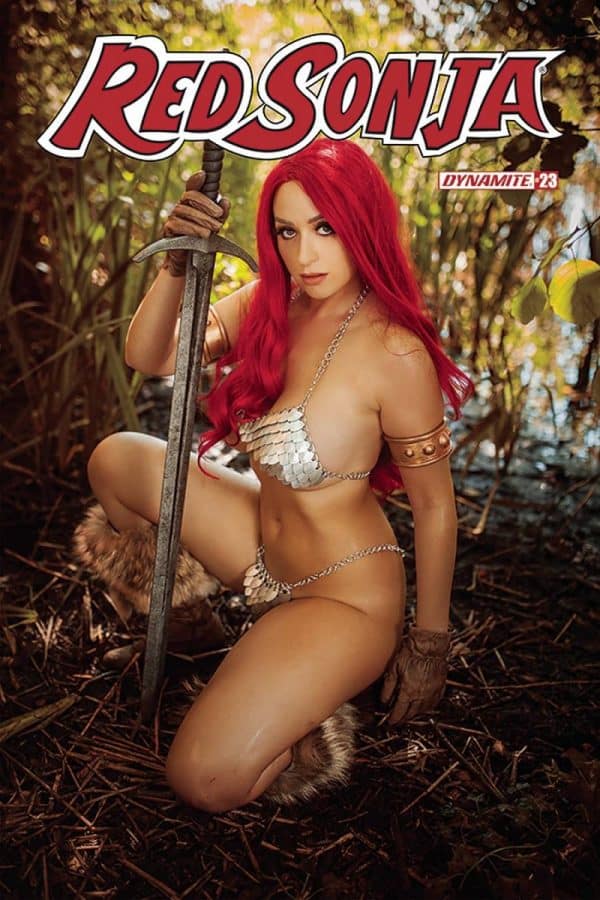 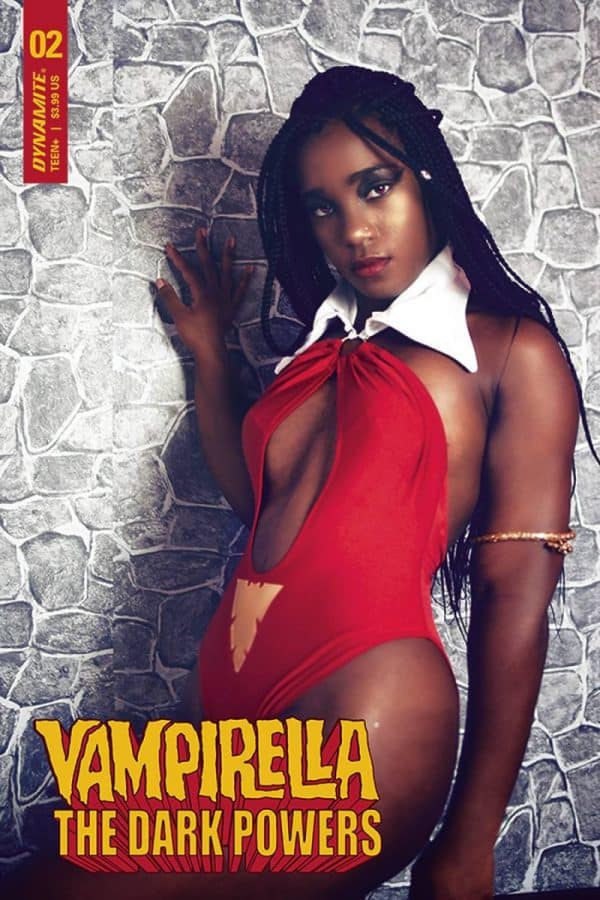 The grand adventures of Vampirella as an interdimensional superhero continue! After a vicious battle with the Anticlan, Vampi is severely reprimanded for excessive use of force unbefitting The Project. Will she be able to fit in, or will she take a darker path? Massive cosmic action, from DAN ABNETT (Guardians Of The Galaxy) and PAUL DAVIDSON (Annihilation)! 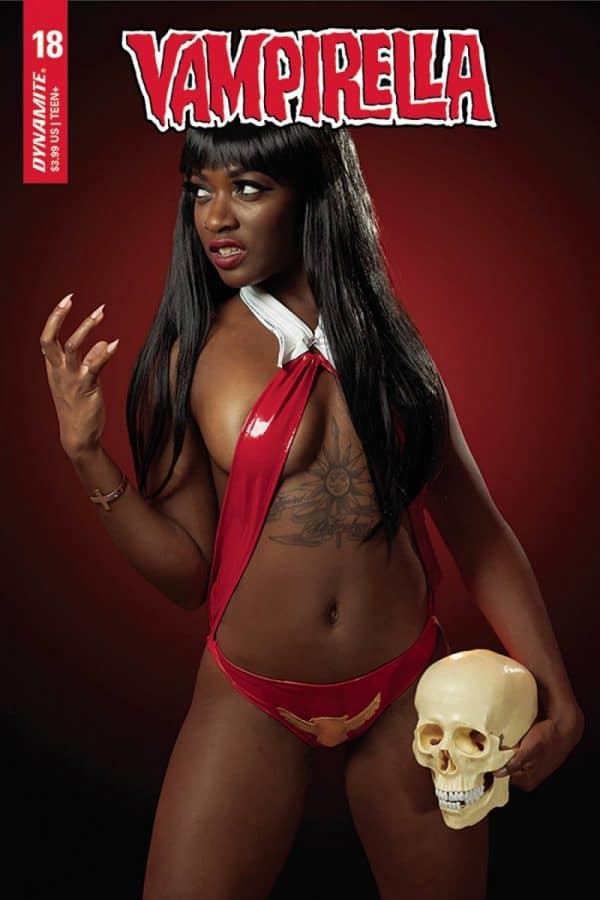 Having been tried in absentia by the Vampiri state, Vampirella’s mother Lilith’s conviction on sedition charges is a done deal by the time she finally arrives on her home world. Can Vampi allow her mother’s execution, or will she again risk banishment from her home world by coming to Lilith’s rescue? 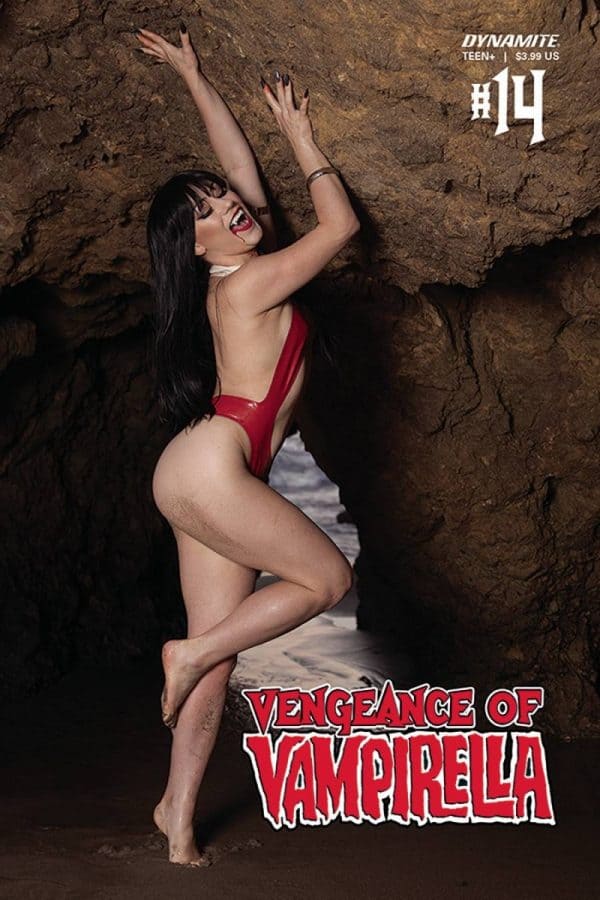 The mystery of Adam Van Helsing’s return intensifies, as Vampirella continues to struggle with the bestial side of her nature. Mistress Nyx realizes that Vampirella isn’t the only enemy she should be concerned about. And Lord Mazarin embraces his gift from the Lords of Chaos and the world slips that much closer towards oblivion.

Look for these cosplay covers in January 2021.