Red Stewart presents the most jaw-dropping moments in video games… 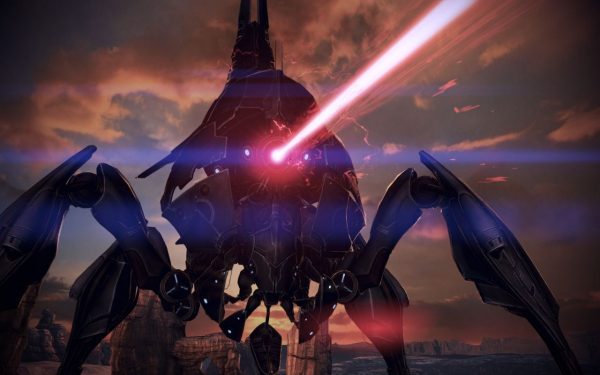 Video games are such massive endeavours, these days, that they might as well be called cinematic adventures. They take players on a fantastic ride from beginning to end, dropping eye-popping visuals and invigorating stories to keep us vested.

One of those attractive tactics involves incorporating epic moments into the framework of the title. Everyone loves feeling like a badass, so the idea of putting that in your hands is a gift we will not take for granted. From the scary ventures of Arkham Island to the galactic heights of Halo, here are five of the most epic moments in video games that will have your jaw hanging on the floor.

SEE ALSO: The Most Gut-Wrenching Scenes in Video Games

What do you think is the most jaw-dropping moment in gaming? Let us know either in the video comments or on our social channels @FlickeringMyth…