Ahead of its VOD release this December, a trailer, poster and images have arrived online for writer-director Juliane Block’s upcoming horror The Curse of Hobbes House which follows two estranged sisters that are confronted by an ancient curse of the undead while visiting their ancestral home. 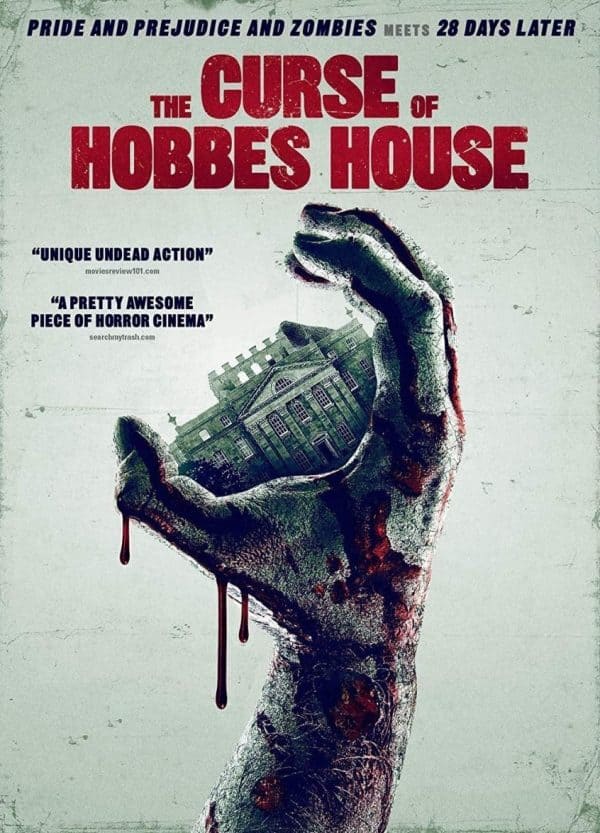 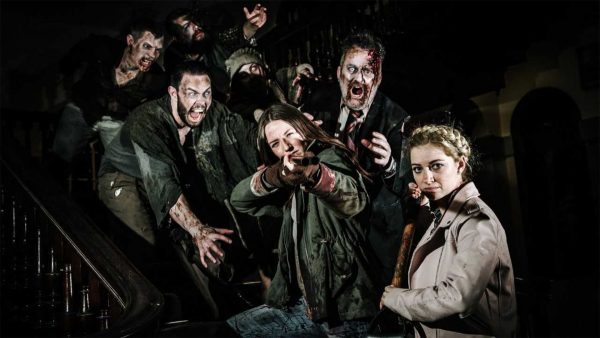 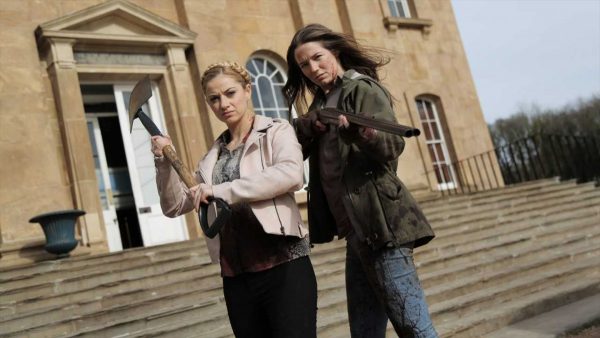 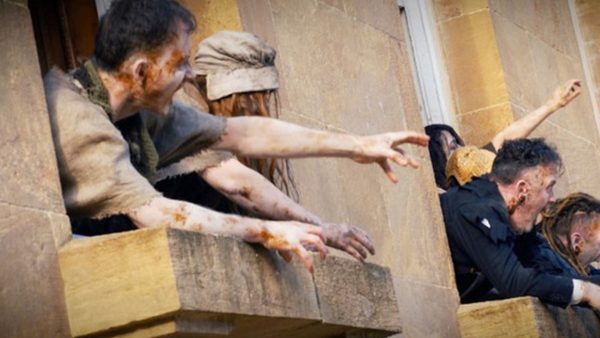 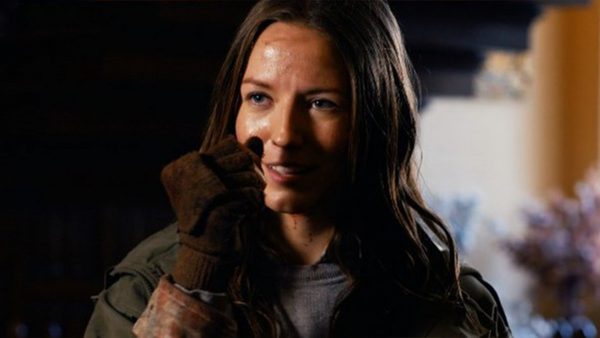 After the death of her Aunt, Jane Dormant travels to the family’s remote, ancestral home hoping to receive a large inheritance. When Jane’s estranged, half-sister Jennifer arrives at Hobbes House to claim her part of the estate, the sisters’ simmering hate ignites. But then a violent, unexpected storm cuts the estate off from outside help and a wave of bloodthirsty zombies lays siege. Now the sisters have to learn how to fight back together.

The Curse of Hobbes House is set for release on December 15th and features a cast that includes Mhairi Calvey, Makenna Guyler, Waleed Elgadi, Kevin Leslie.