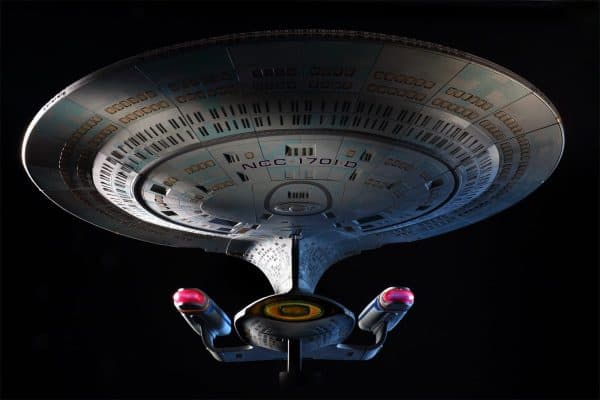 Following on from Build The DeLorean from Back to the Future and Build The ECTO-1 from Ghostbusters, Eaglemoss Hero Collector has announced that it is turning its attention to Star Trek: The Next Generation for its next build-up programme, with fans able to construct their very own U.S.S. Enterprise NCC-1701-D.

Parts will be released in monthly instalments along with magazines featuring instructions on how-to-build, as well as behind-the-scenes stories and features from the classic television series. 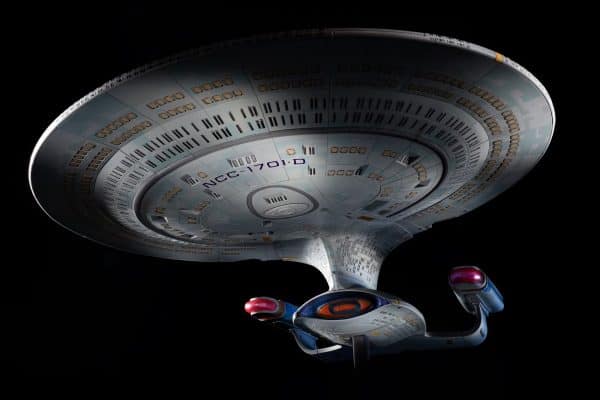 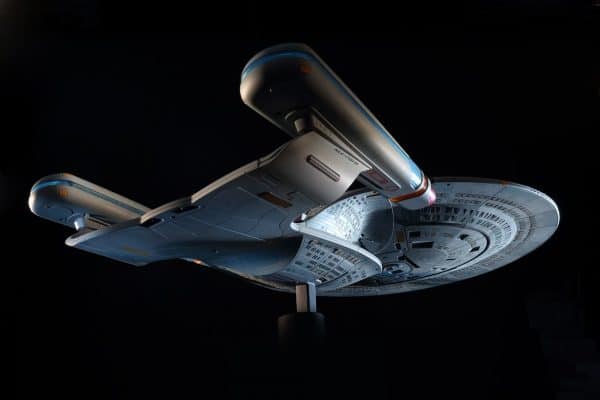 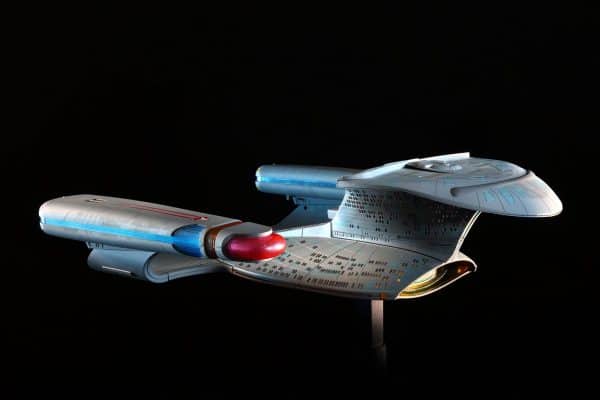 Build the U.S.S. Enterprise-D will launch in February 2021. For more information, visit the official website here.