With season three of Cobra Kai set to arrive on Netflix this coming Friday, the streaming service has released a clip from the hit Karate Kid sequel series which sees Johnny trying to inspire Miguel to start walking again; check it out along with the official poster for the hotly-anticipated new season… 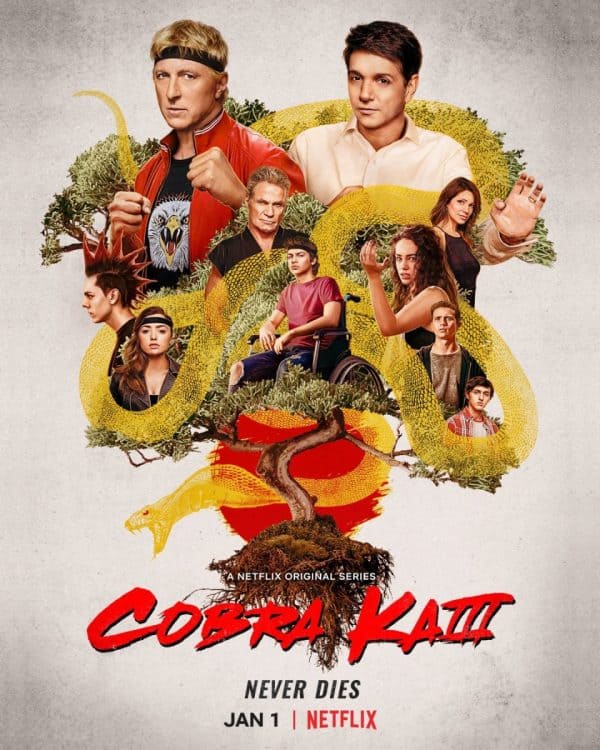 The first two seasons of Cobra Kai are available to stream now on Netflix, with season three arriving on January 1st 2021. 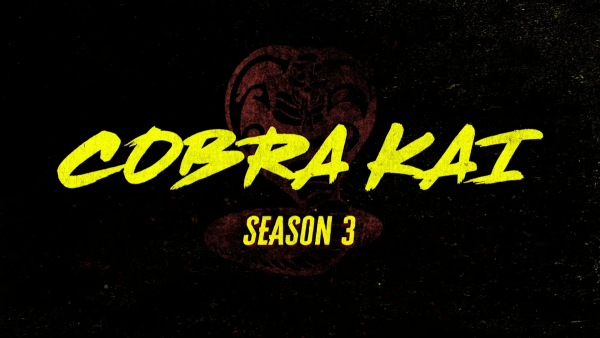