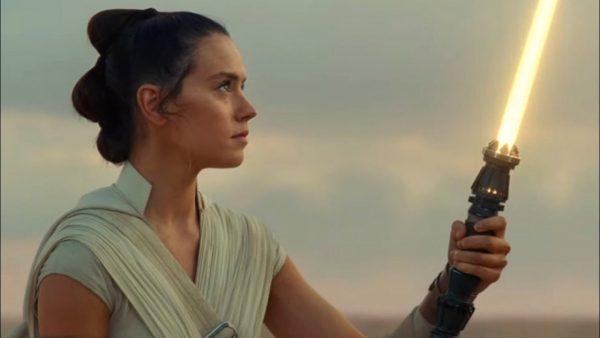 Star Wars star Daisy Ridley is set to reunite with Disney for her next project, with Deadline reporting that the actress is in talks to star in Young Woman and the Sea for the Disney+ streaming service.

The film is based upon the book of the same name by Glenn Stout and will tell the story of Gertrude “Trudy” Ederle, the first woman to ever make the daring 21-mile swim across the English channel.

The project reunites Pirates of the Caribbean: Dead Men Tell No Tales director Joachim Ronning and screenwriter Jeff Nathanson, while Pirates franchise producer Jerry Bruckheimer is also on board to produce.

SEE ALSO: Daisy Ridley is “totally, totally satisfied” with how Rey’s story ended in Star Wars: The Rise of Skywalker

Ridley will next be seen in director Doug Liman’s long-delayed Chaos Walking, which sees her starring alongside Tom Holland. You can watch the trailer here. 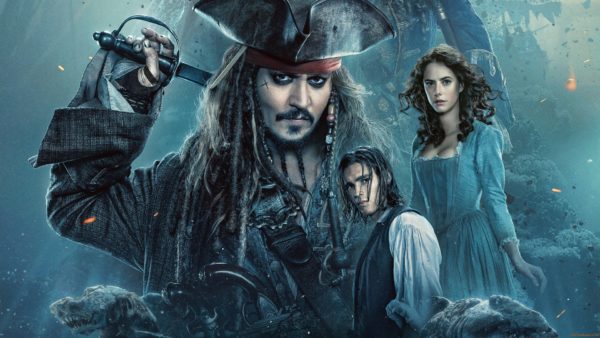