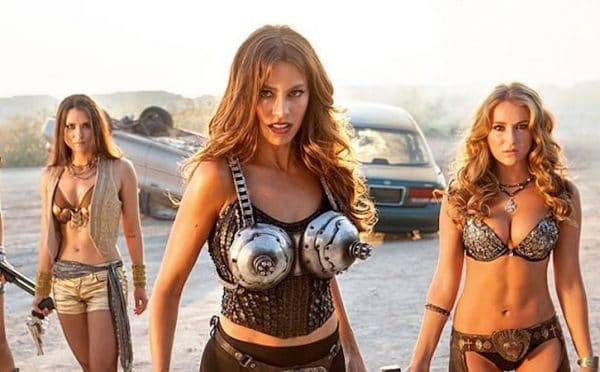 Deadline is reporting that we may soon see a gender-swapped version of Zorro coming to our TV screens. According to the trade, filmmaker Robert Rodriguez is compiling an all-star cast of creators to bring to life a modern retelling of one of pop culture’s most iconic characters.

Rodriguez will team with writer-director Rebecca Rodriguez, Sofia Vergara, as well as Ben Siverman and Howard T. Owens’ Propagate on the new show. Deadline notes that the series will be co-written by the brother and sister duo of Robert and Rebecca Rodriguez and will see Rebecca direct.

The upcoming Zorro centers on Sola Dominguez, an underground artist who fights for social justice, which will serve as a more componentry spin on the mythical Zorro. During her time fighting for those in need, her life becomes threatened by several criminal organizations as she attempts to expose them.

Fun fact: Robert Rodriguez was originally attached to direct the 1998 film The Mask of Zorro. He even cast Antonio Banderas as the titular masked hero before leaving the feature project. Banderas would stay on the project and even star in a 2005 sequel.

Propagate looked to launch this female-focused Zorro series last season with a script penned by Alfredo Barrios Jr, but the project did not move forward until now. 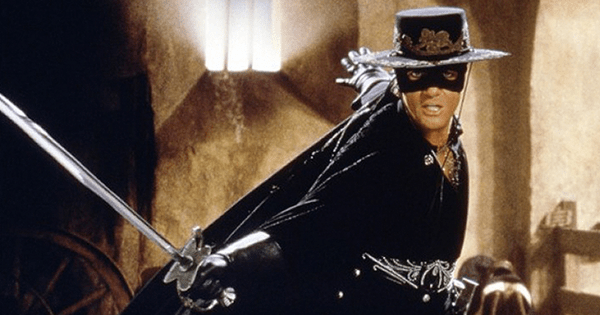