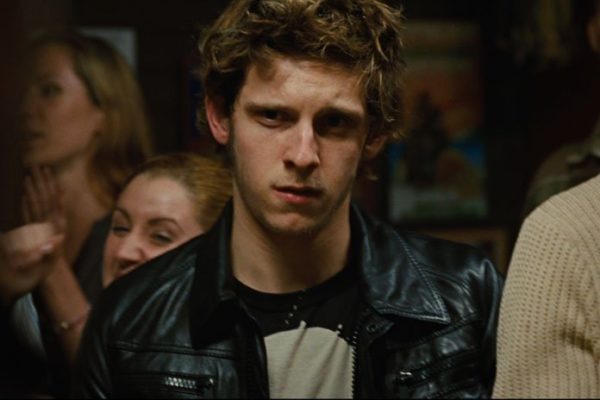 Billy Elliot star Jamie Bell is set to get his dancing shoes on once again, with the actor set to star alongside Margaret Qualley (Fosse/Verdon) as iconic dancing duo Fred Astaire and Ginger Rogers in a new biopic.

Titled Fred & Ginger, the film will explore “the untold, real love story between these two legends both on and off screen”, reports THR.

Fred Astaire and Ginger Rogers first appeared together on screen in supporting roles in 1933’s Flying Down to Rio. They proved to be the breakouts of the movie and went on to appear together in a further nine films, quickly establishing themselves as top stars.

Fred & Ginger is being produced by Amazon Studios and Automatik, and has The End of the F***ing World creator Jonathan Entwistle on board to direct from a script by Arash Amel (A Private War). 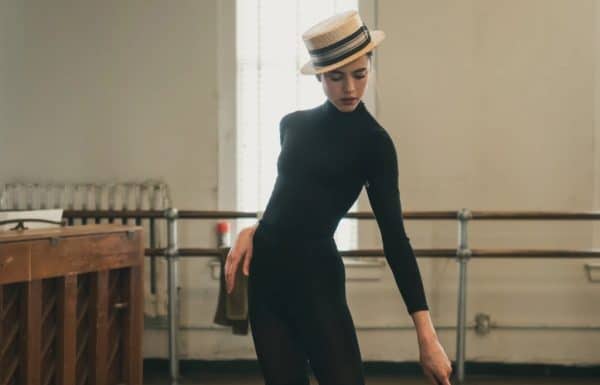