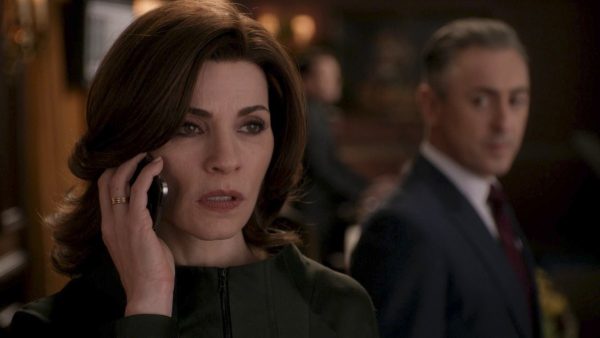 Apple TV+’s biggest hit show, The Morning Show, is gearing up to make its second season even more memorable as veteran television actress Julianna Margulies (ER, The Good Wife) has joined the series for its sophomore effort.

Margulies, a three-time Emmy winner, will play Laura Peterson, a news anchor at the fictional UBA network. She took to her Instagram to tease the news:

Margulies will have a recurring role in season two, and she is now the fourth new cast member to come aboard The Morning Show. She joins joining regulars Greta Lee and Ruairi O’Connor and guest star comedian Hasan Minhaj. Sources say that she’ll appear in a majority of the episode during the season.

The first season of The Morning Show finished on a cliffhanger ending where we saw the network pull the plug on a broadcast feed where morning anchors Alex (Aniston) and Bradley (Witherspoon) were coming clean with viewers about the corruption and cover-up going on.