Disney’s Investor Day event has certainly delivered a host of exciting news and reveals for fans of the Mouse House’s various subsidiaries, with Marvel Studios no exception.

As Marvel prepares to take its first steps into the world of Disney+, the studio shared a new trailer for WandaVision, along with first looks at The Falcon and the Winter Soldier and Loki, as well as news of a several new TV projects including a live-action The Guardians of the Galaxy Holiday Special and I Am Groot shortform series.

That’s not all on the TV front however, as we also have word on three brand new series in development in Secret Invasion (featuring Samuel L. Jackson’s Nick Fury and Ben Mendelsohn’s Talos), Armor Wars (starring Don Cheadle’s War Machine) and Ironheart, the latter of which will see young actress Dominique Thorne (If Beale Street Could Talk) taking on the role of Riri Williams.

Samuel L. Jackson is back as Nick Fury, and Ben Mendelsohn from Captain Marvel returns as the Skrull Talos in Marvel Studios' Original Series, Secret Invasion. Coming to #DisneyPlus. pic.twitter.com/t8o6Joq3Ma

Don Cheadle returns as James Rhodes, AKA War Machine, in Armor Wars, an Original Series coming to #DisneyPlus. A classic Marvel story about Tony Stark’s worst fear coming true: what happens when his tech falls into the wrong hands? pic.twitter.com/MXnlK3N8If

Coming soon to #DisneyPlus, Dominique Thorne is genius inventor Riri Williams in Ironheart, an Original Series about the creator of the most advanced suit of armor since Iron Man. pic.twitter.com/Y4FlkfkRzc

What do you make of these new announcements? Which of the shows are you most looking forward to? Be sure to let us know on our social channels @FlickeringMyth… 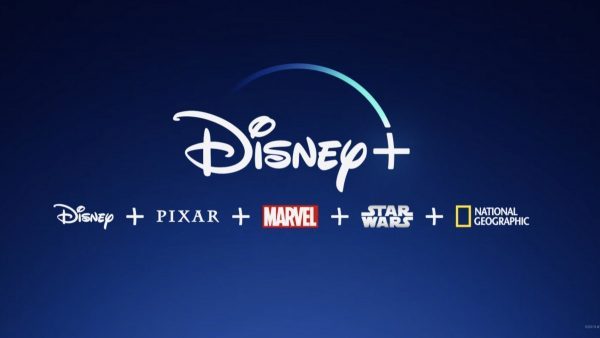