All of the pieces for the next Game of Thrones puzzle are starting to come together. With the latest casting news from the prequel series House of the Dragon, the show is beginning to look like a star-studded event.

On the top of the list is Matt Smith, known for his time on Doctor Who as the Eleventh Doctor and Prince Philip on The Crown. In House of the Dragon, Smith will portray Prince Daemon Targaryen, the “younger brother to King Viserys and heir to the throne.” He’s described as a “peerless warrior” and a “dragon rider,” with Daemon possessing the dragon family’s true blood.

Also joining him are Ready Player One’s Olivia Cooke and Emma D’Arcy from this year’s horror-comedy series Truth Seekers. Cooke will play Alicent Hightower; someone HBO is describing as “the daughter of Otto Hightower, the Hand of the King, and the most comely woman in the Seven Kingdoms.” Her character was raised in the Red Keep, will be very close to the king and his innermost circle. Alicent will possess “both a courtly grace and a keen political acumen.” Emma D’Arcy will play Princess Rhaenyra Targaryen. From HBO, she’s described as “the king’s first-born child, she is of pure Valyrian blood, and she is a dragon rider. Many would say that Rhaenyra was born with everything … but she was not born a man.”

They’ll be joining the previously cast Paddy Considine, who will tackle as King Viserys Targaryen. Per HBO, he was chosen by Westeros’ lords “to succeed the Old King, Jaehaerys Targaryen, at the Great Council at Harrenhal. A warm, kind, and decent man, Viserys only wishes to carry forward his grandfather’s legacy. But good men do not necessarily make for great kings.”

House of the Dragon is a 10-episode series co-created by Martin and Ryan Condal. Condal penned the script, alongside Sara Lee Hess. He will also serve as co-showrunner alongside Game of Thrones veteran Miguel Sapochnik. 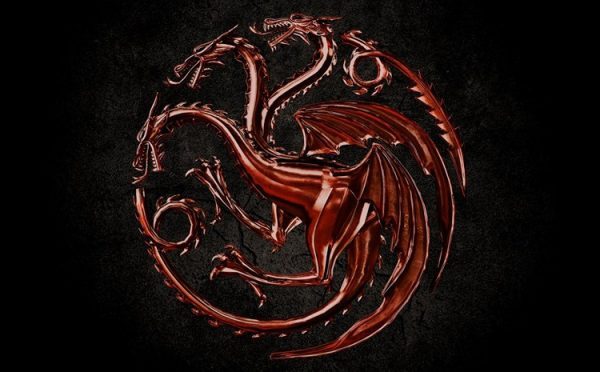