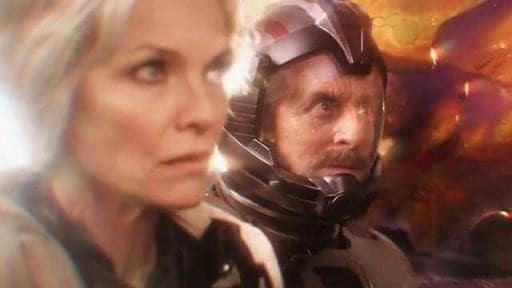 With Ant-Man 3 set to go into production next year, Michelle Pfeiffer has confirmed that she is set to reprise her Ant-Man and the Wasp role as Janet Van Dyne in the Marvel Phase Four sequel.

“I’m supposed to do Ant-Man, the third one,” Pfeiffer told the Ladies First podcast when asked about her future projects. “They found me [in] the Quantum Realm. I think that’s supposed to happen in spring of 2021.”

Pfeiffer will join the returning Paul Rudd (Scott Lang), Evangeline Lilly (Hope Van Dyne) and Michael Douglas (Hank Pym) in the film, which is once again being helmed by Ant-Man and Ant-Man and the Wasp director Peyton Reed.

While details on Ant-Man 3 are being kept under lock and key, it was reported back in September that Lovecraft Country star Jonathan Majors has joined the movie in the role of time-travelling supervillain Kang the Conqueror. 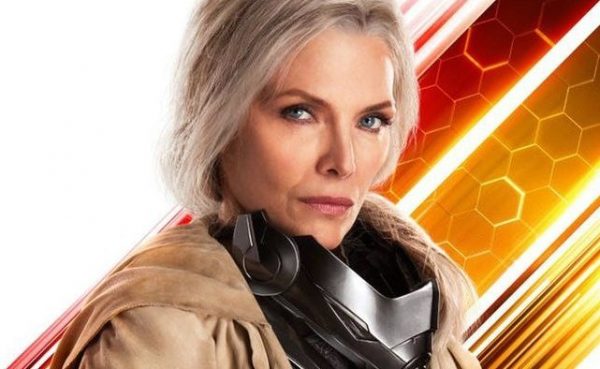