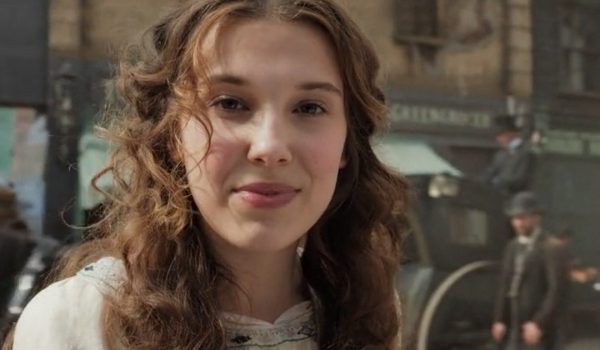 Avengers: Endgame directors Anthony and Joe Russo have enlisted Stranger Things and Enola Holmes star Millie Bobby Brown to star in their upcoming adaptation of Simon Stalenhag’s illustrated novel The Electric State, which is set to be distributed by Universal Pictures

Taking place in an alternative reality, the film will see Brown starring as “a teenage girl who realizes that a strange but sweet robot who comes to her has actually been sent by her missing brother.  She and the robot set out to find the brother in an imaginative world of humans mixing with all manner of robots, uncovering a grand conspiracy in the process.”

It helmer Andy Muschietti was initially on board to direct the project before turning his attention to Warner Bros.’ The Flash; he remains on board as a producer alongside Barbara Muschietti, while the Russos have now agreed to take over directing duties.

The Russos’ regular collaborators Christopher Markus and Stephen McFeely are writing the script for The Electric State, which the Russos plan to direct once they complete work on their next project The Gray Man. As such, filming is not expected to begin until late 2021 or even early 2022. 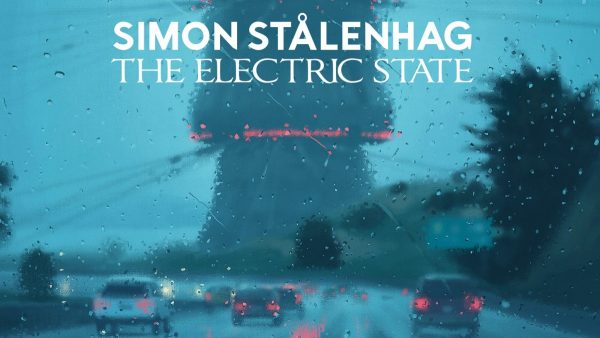