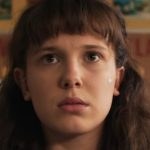 Pre-production on The Russo Brothers’ next movie has been made slightly easier with the news that they’re staying put at Netflix for The Electric State, and that they’ve enlisted the streaming service’s poster girl Millie Bobby Brown to star.  The Avengers: Endgame directors must have had such an enjoyable time making their upcoming action thriller […] 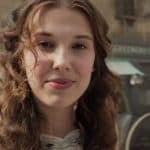 Avengers: Endgame directors Anthony and Joe Russo have enlisted Stranger Things and Enola Holmes star Millie Bobby Brown to star in their upcoming adaptation of Simon Stalenhag’s illustrated novel The Electric State, which is set to be distributed by Universal Pictures Taking place in an alternative reality, the film will see Brown starring as “a […]