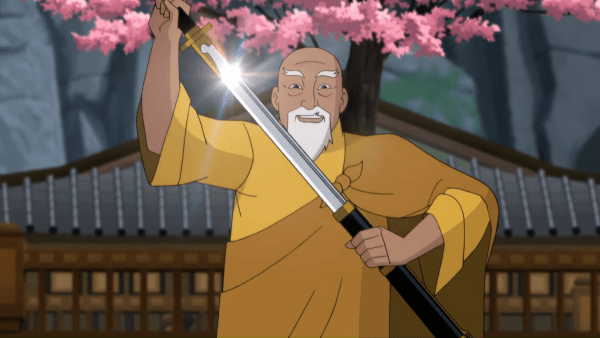 With just two weeks to go until the digital release of Batman: Soul of the Dragon, another clip has arrived online from the DC animated feature which sees master O-Sensei introducing his students to the all-powerful sword, Soul Breaker; watch it here… 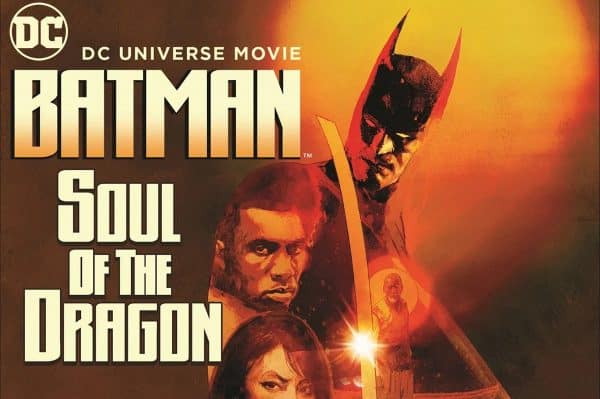