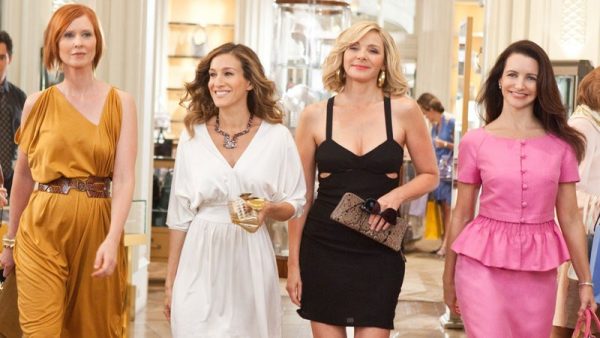 It looks like Sex and the City is set to make a return, with Deadline reporting that HBO Max is working on deals for a limited series revival of the HBO series.

According to the trade, talks are underway with stars Sarah Jessica Parker (Carrie Bradshaw), Cynthia Nixon (Miranda Hobbes) and Kristin Davis (Charlotte York), although Kim Cattrall (Samantha Jones) is not believed to be interested and unlikely to feature.

Sex and the City rans for 94 episodes across six seasons on HBO between 1998 and 2004, with the cast then reuniting for two feature films in 2008 and 2010, both of which were solid box office hits grossing over $700 million between them. A prequel series, The Carrie Diaries, also ran on The CW for two seasons between 2013 and 2014.

News of a potential Sex and the City revival follows reports earlier this month that HBO is also looking to revive another of its past hits in the vampire drama series True Blood. 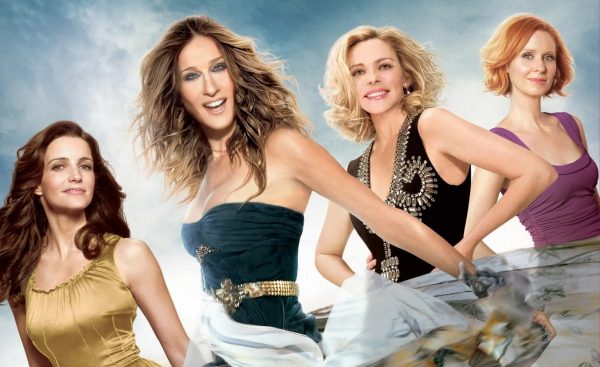