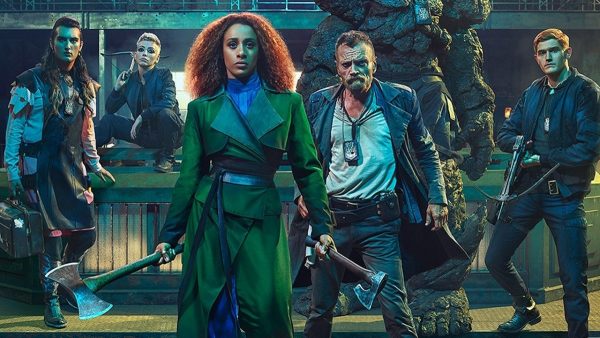 BBC America has released a new poster and trailer for The Watch, the upcoming fantasy series inspired by Terry Pratchett’s bestselling Discworld novels… the first trailer went down like a lead balloon, so will this second look inspire any confidence among fans? 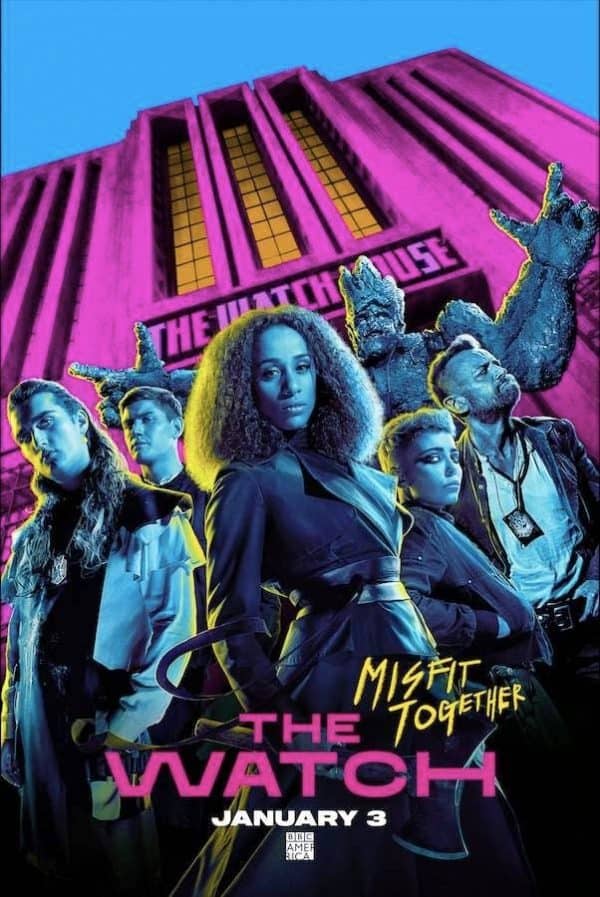 Set in a fictional city where crime has been legalised, The Watch is a genre-busting series that follows a group of misfit cops as they rise up from decades of helplessness to save their corrupt city from catastrophe. Uniquely anarchic and thrillingly entertaining, the character-driven drama follows several of Terry Pratchett’s best-loved creations on a riotous and emotional odyssey.

The Watch is set to premiere on January 3rd.