New data has revealed that The Mandalorian was the biggest streaming title in November 2020. 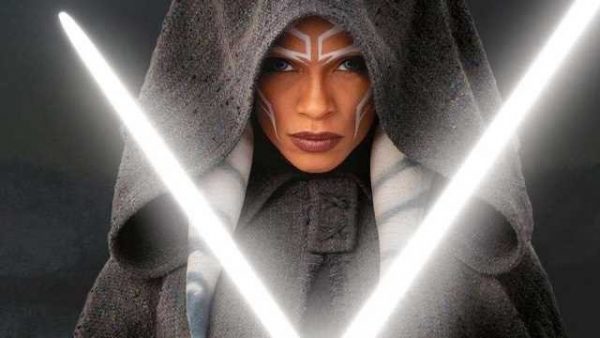 The Mandalorian‘s popularity continues to soar. With just one episode left of season two, fans are eagerly anticipating what’s to come.

The show is also gaining viewers all the time with Variety reporting that in November, no other streaming title was watched more. Their report said: “figures from 7Park Data shared exclusively with Variety Intelligence Platform suggest that The Mandalorian was the biggest streaming title across Disney+, Apple TV+, Hulu, Prime Video and Netflix last month.

“The Mandalorian reached roughly 29% of 7Park Data panel members in November, besting The Queen’s Gambit at nearly 20% and The Crown at about 14%. It also reached more viewers than Hulu’s Animaniacs (7%).”

Those are some impressive numbers and it certainly did well to best the very popular Queen’s Gambit on Netflix. It will be interesting to see just how high it can soar in season three and beyond. 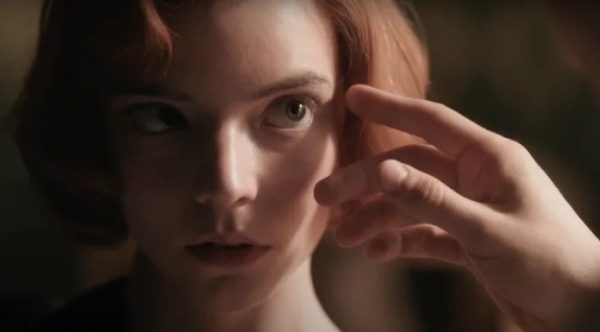 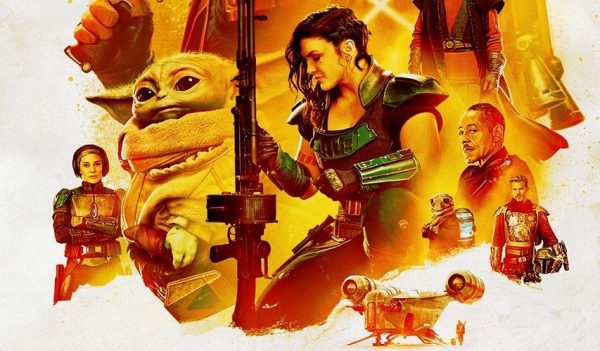