Pedro Pascal, the star of The Mandalorian, hopes his character appears in some of the other newly announced Star Wars projects. 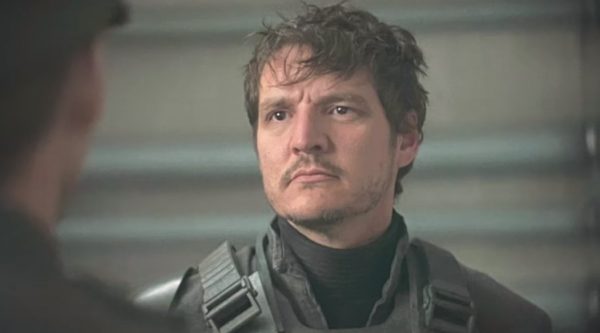 Last week Lucasfilm revealed that a host of new Star Wars shows are coming to Disney+, including two spin-offs from The Mandalorian, Star Wars: Ahsoka and Star Wars: Rangers of the New Republic.

Both series will be overseen by Jon Favreau and Dave Filoni, and star of The Mandalorian Pedro Pascal hopes he will be involved too. Speaking to ComicBook.com, he said:

“Man, fingers crossed. How could you not? This is like, this is something that’s so much bigger than all of us, and we’re all a passenger to it in a great way. And so, I find out, as it is decided and shared.”

We don’t have dates for these two new Star Wars projects as yet but with Din’s popularity, it would be surprising to not see the character appear anywhere else.