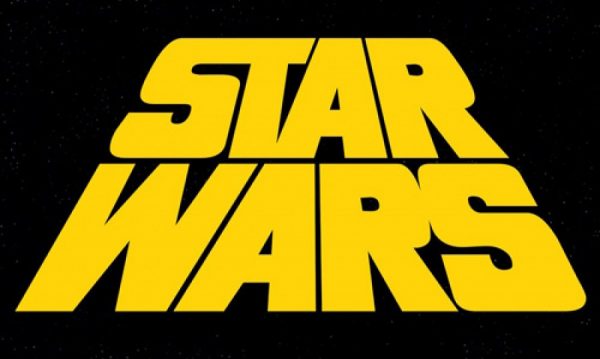 Disney kicked off its virtual Investor Day event by announcing that it will be bringing “roughly” ten Star Wars series to the Disney+ streaming service over the next few years, and now two of those have been officially announced.

As revealed on the live-stream, The Mandalorian’s Jon Favreau and Dave Filoni are working on two brand new spinoff series entitled Star Wars: Ahsoka and Star Wars: Rangers of the New Republic, which will be set in the same timeline as The Mandalorian and will build to “a climactic story event.”

Here are the official logos for the two new series: 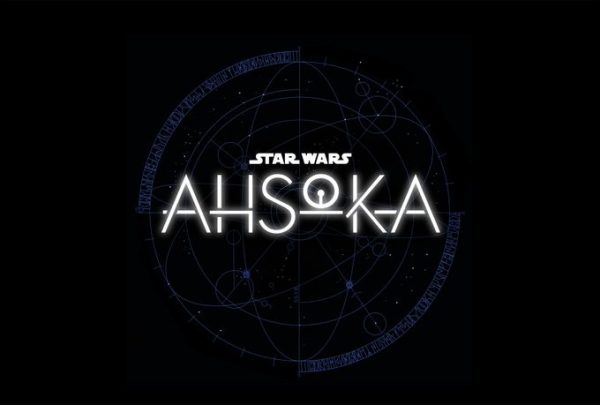 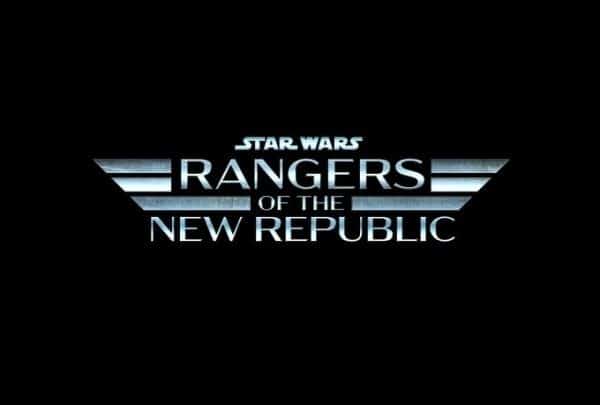