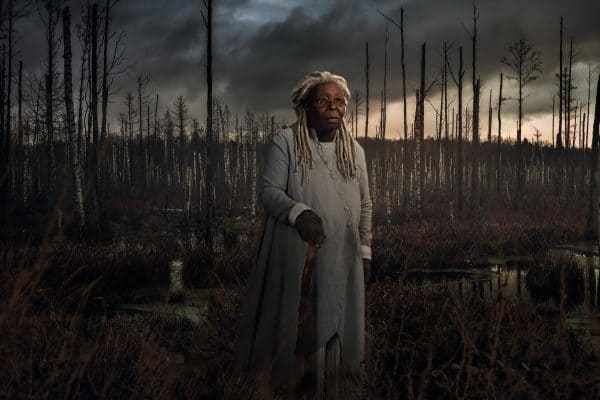 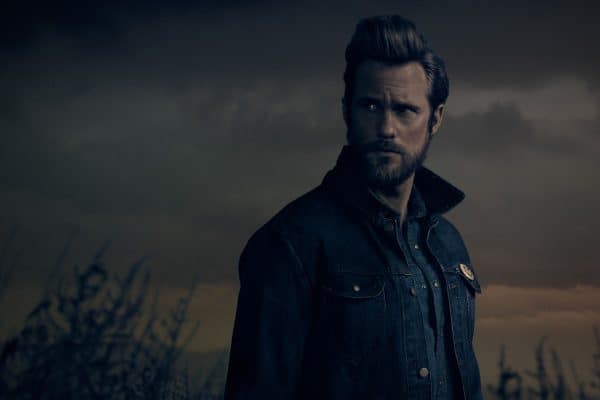 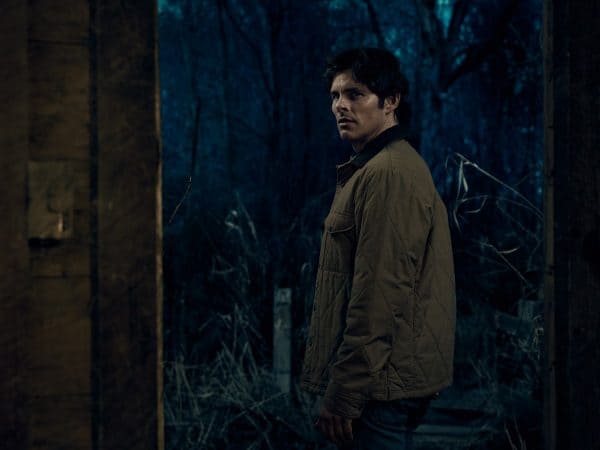 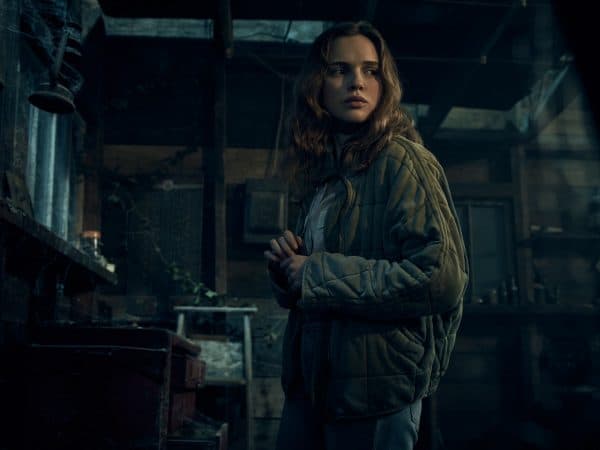 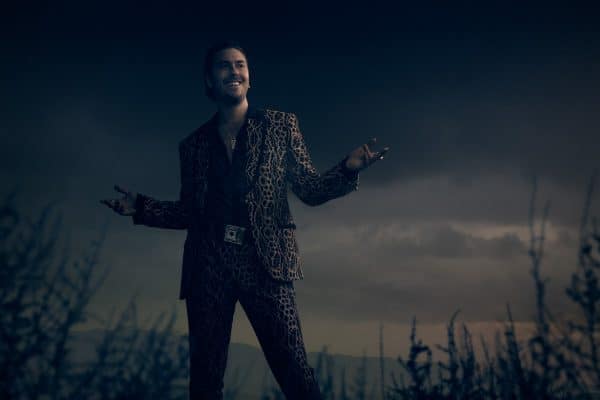 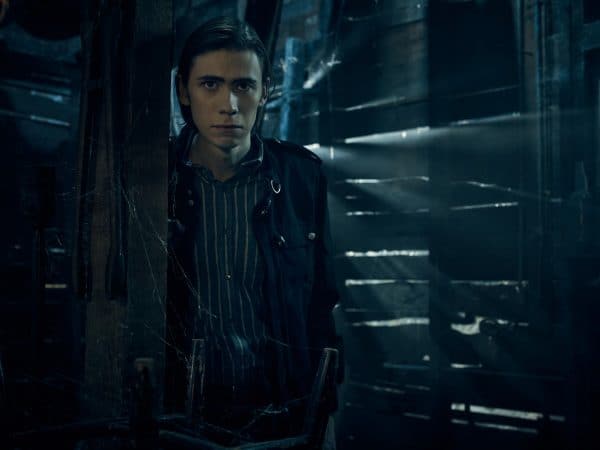 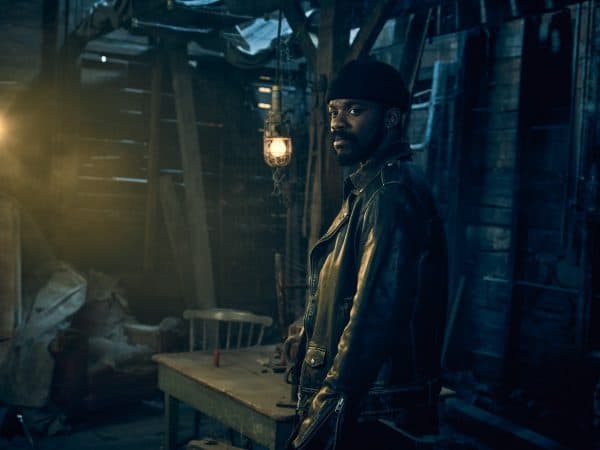 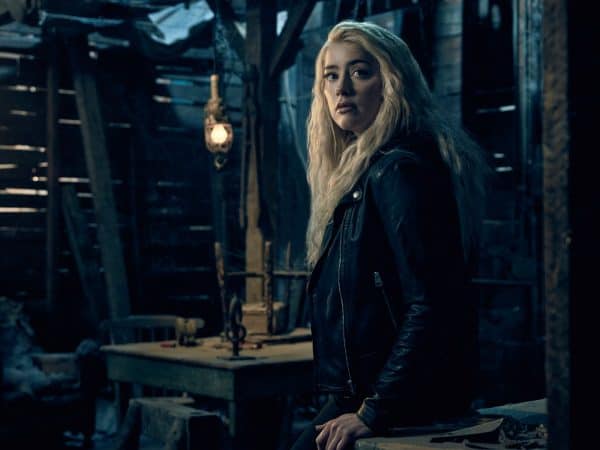 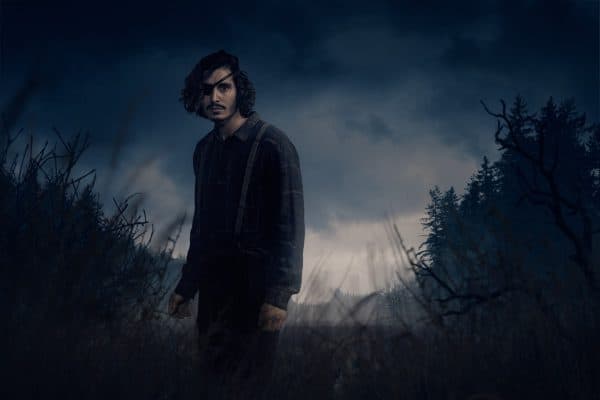 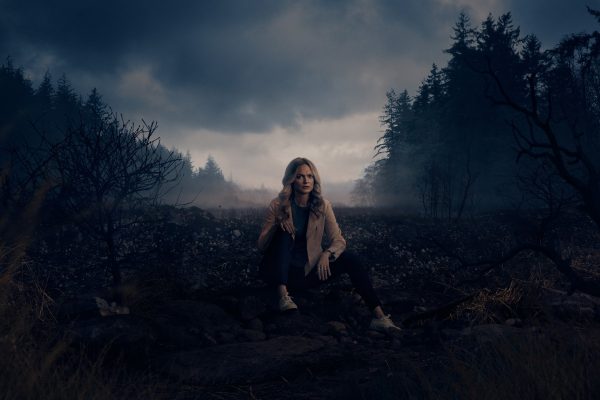 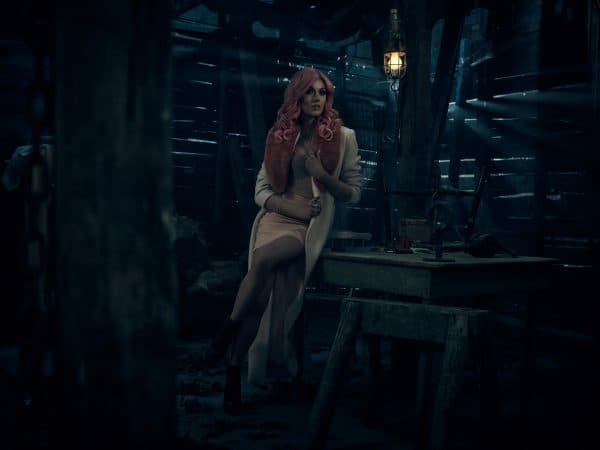 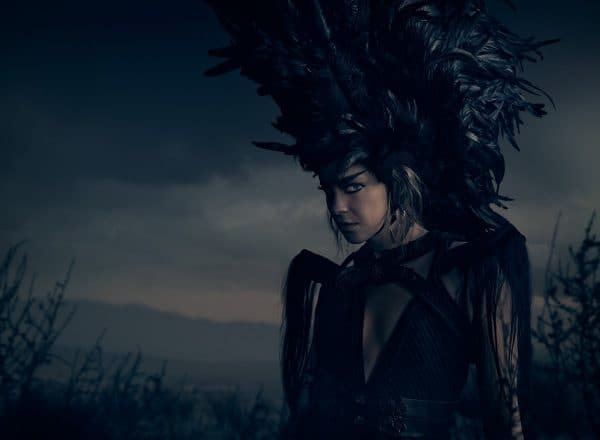 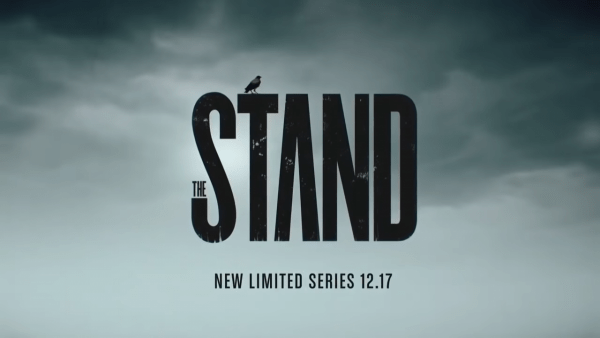 The Stand is set to premiere on December 17th on CBS All Access.