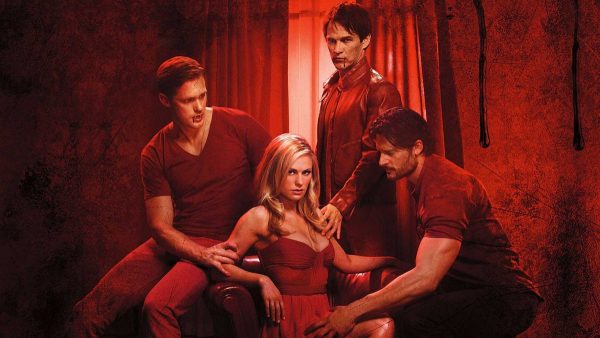 Ready for another round of the most scandalous show about vampires, were-panthers, and fairies? Well, stock up on some of your favorite blood-type because the cult-classic show True Blood is coming back to life.

At the time of reporting, there’s no word if the original cast will return.

True Blood ran for seven seasons from 2008-2015. The show grew from a niche series to scoring nearly five million per episode in its third and fourth seasons. The show followed the adventures and drama of Sookie Stackhouse, a waitress working in the fictional town of Bon Temps, Louisiana. When a synthetic blood drink is created, this allows vampires to announce their presence to the world. From there, Sookie’s life is never the same as she meets vampires like Eric and Bill along the way. 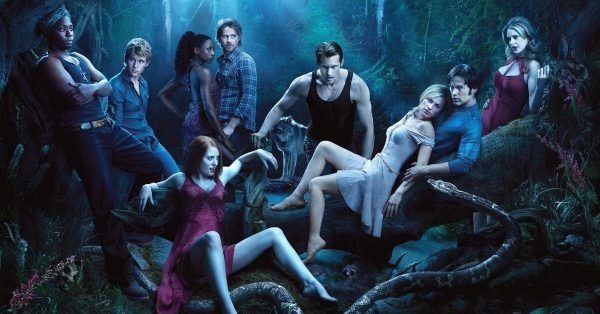