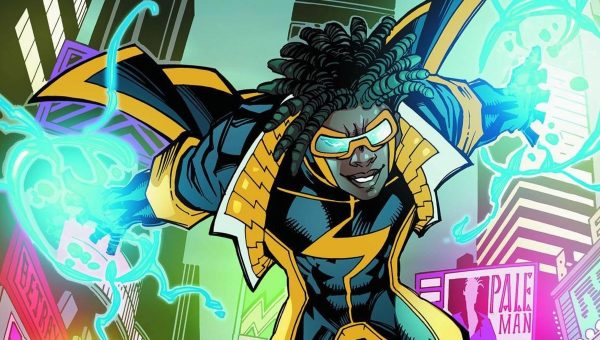 DC Films is embracing the future of streaming while still saving their biggest projects for the big screen. In a recent interview with the New York Times, president of DC Films Walter Hamada opened up about the DC Extended Universe’s future and fans will be delighted to learn that they plan to release a plethora of films for streaming and cinemas.

In the NTY piece, Hamada confirms that more expensive DC titles like The Batman and Wonder Woman will remain designed for release in theaters but will increase to four releases a year, starting in 2022.

On top of those four films released theatrically, Hamada says that additional superhero movies and series will arrive exclusively on HBO Max, the budding streaming service of WarnerMedia. The studio is reportedly looking at two Max titles annually and will focus on what they describe as “riskier characters” such as Batgirl and Static Shock. 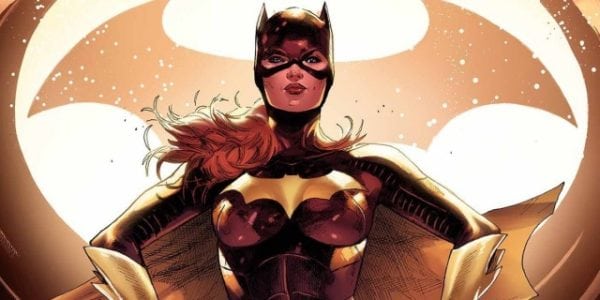 DC Films will also work with filmmakers to develop movie offshoots and shows for HBO Max which will interconnect with the big screen releases, with Hamada stating: “With every movie that we’re looking at now, we are thinking, ‘What’s the potential Max spinoff?'”

It has already been announced that a Gotham PD show will be set in the same universe as the Matt Reeves’ film, The Batman, while James Gunn is currently shooting Peacemaker, a spinoff from The Suicide Squad focussing on John Cena’s character. Both are set to debut on HBO Max.

Are you excited about DC Films’ future plans? Let us know your thoughts on our social channels @FlickeringMyth… 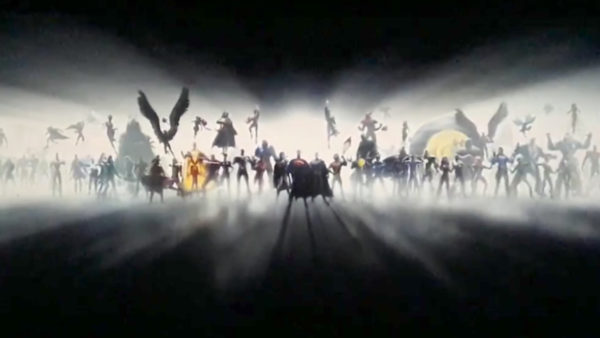