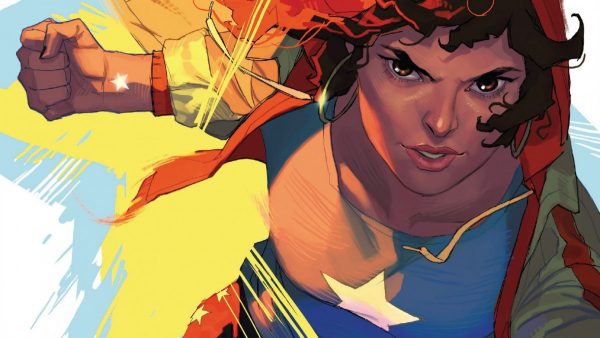 Back in October it was announced that Xochitl Gomez (The Baby-Sitters Club) had been cast in Marvel Studios’ Doctor Strange in the Multiverse of Madness, and during Disney’s Investor Day even this week it was confirmed that the actress is taking on the role of young superhero America Chavez.

The fan favourite comic book character, also known as Miss America, is certainly a perfect fit for the Doctor Strange sequel, given that she hails from the Utopian Parallel, a dimension outside of reality, and traverses the multiverse in an effort to prove herself a hero. The character – part of the Young Avengers team – is also notable for being Marvel’s first Latin-American LGBTQ character to feature in their own series. 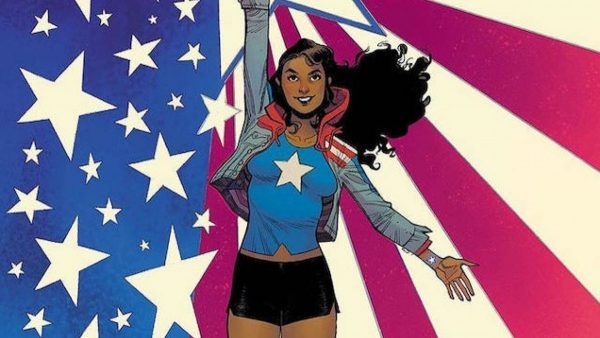 Also confirmed by Kevin Feige during the event is the fact that not only will Doctor Strange in the Mutliverse of Madness directly connect to the Disney+ series WandaVision, but also the currently untitled third Spider-Man movie, which has Benedict Cumberbatch reprising his role as the Sorcerer Supreme.