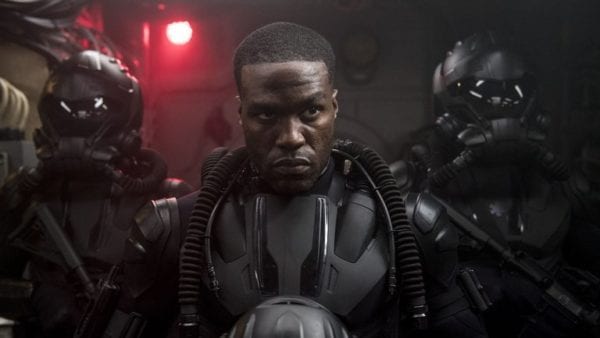 Aquaman and Watchmen star Yahya Abdul-Mateen II has signed on for a role in Ambulance, the upcoming thriller from director Michael Bay, which will see him starring alongside Jake Gyllenhaal (Spider-Man: Far From Home) and Eiza Gonzalez (Bloodshot).

Based on the 2005 Danish psychological thriller of the same name, Ambulance is described as “a three-hander that tells of two brothers who steal an ambulance that is already in a heightened state with a female paramedic and a patient who is in critical condition.”

Abdul-Mateen is coming off an Emmy Award-winning role as Doctor Manhattan in HBO’s Watchmen, and has Candyman and The Matrix 4 incoming in 2021, while he will also be returning as DC villain Black Manta in Aquaman 2, which is slated to shoot next year. 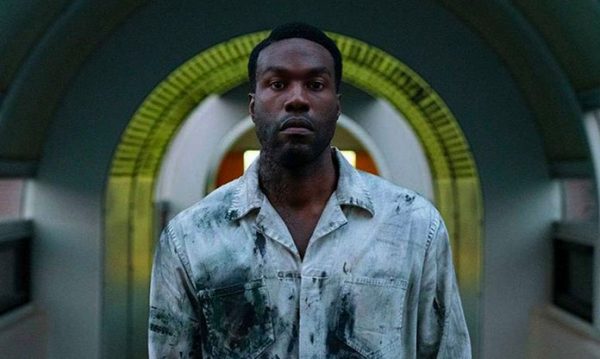