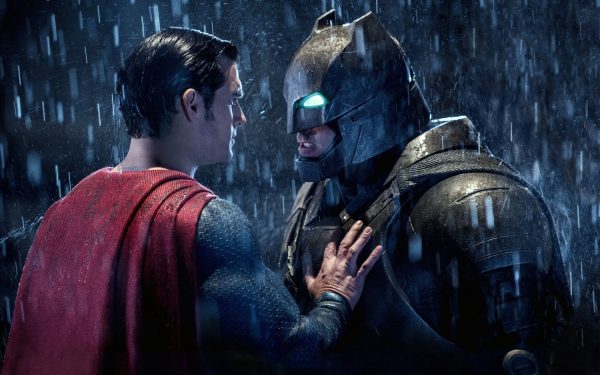 For fans of Zack Snyder’s take on the DC Universe, it seems 2021 will be quite the year. Not only is Snyder finally releasing his long-awaited cut of Justice League, but now his most polarizing film, Batman v Superman: Dawn of Justice, is getting remastered.

Snyder made the announcement on Vero, a social media app where he regularly updates his most passionate fans, confirming that he was working on remastering Batman v Superman. This new, updated version of the 2016 film will include fixed coloring and restore the original IMAX ratio.

The filmmaker, who is currently working on Army of the Dead for Netflix and Zack Snyder’s Justice League for HBO Max, also spoke about the remaster’s release. Snyder says the film will arrive before his cut of Justice League premieres and will likely see a home entertainment release, as well as HBO Max.

Check out the screenshots below, showing Snyder confirming this news to fans… 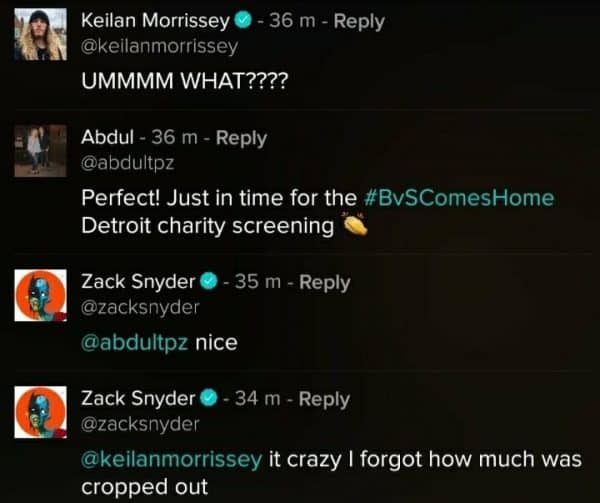 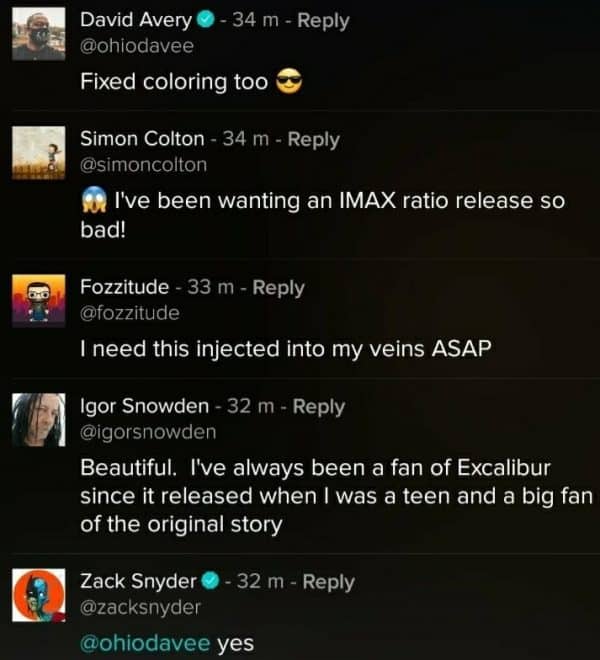 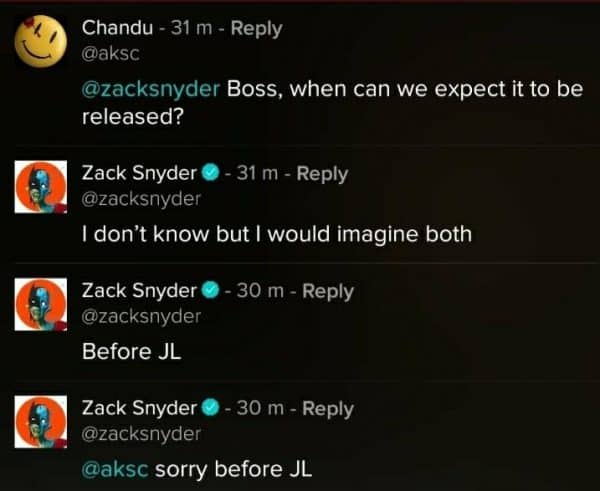 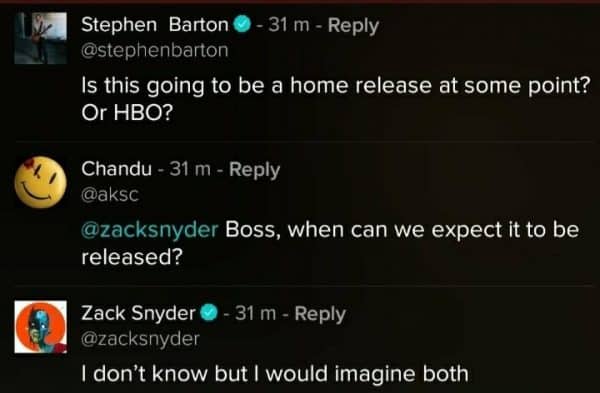 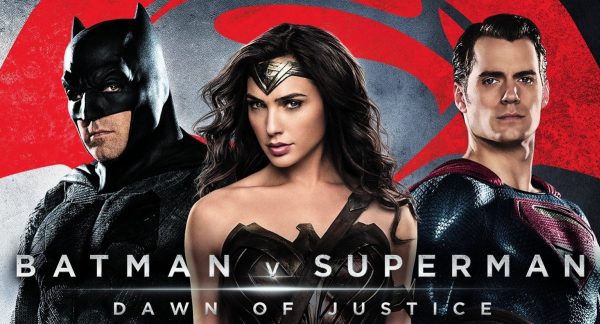