Paramount Pictures has become the latest studio to reschedule their upcoming slate of theatrical releases in 2021 by delaying John Krasinski’s A Quiet Place Part II by five months. 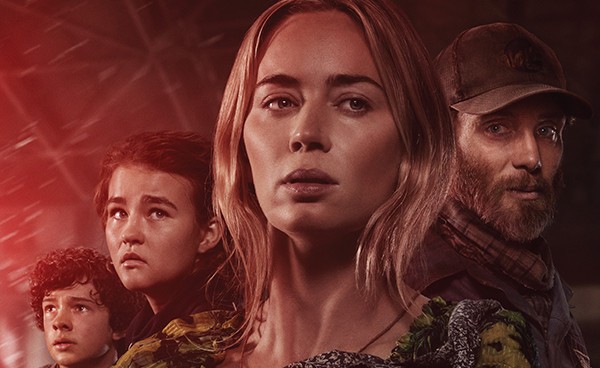 A Quiet Place Part II, the highly-anticipated sequel to the surprise 2018 horror hit A Quiet Place, will now release on September 17, 2021, instead of its intended April 2021 date. This isn’t the first time the film has been delayed as it was originally scheduled to release on March 18th 2020 before being pushed back to September 2020 due to the ongoing global health crisis until it was later pencilled in for the aforementioned April 2021 release.

Although A Quiet Place Part II has been delayed, the studio has already previously announced that A Quiet Place spinoff is currently in the works with Jeff Nichols (Midnight Special) set to write the script and direct the upcoming film with John Krasinski returning as producer. While there are no specifics on the plot or potential casting, it is being reported that the third movie’s storyline is “based on an original idea by John Krasinski.” 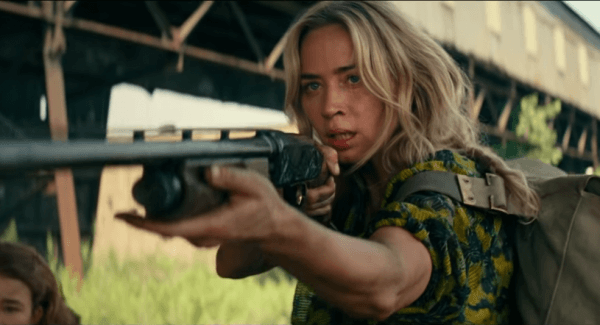 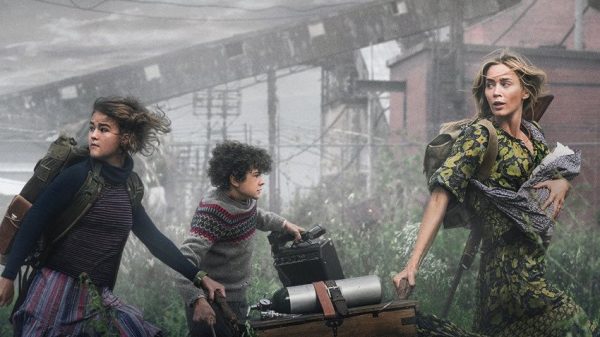