I love Lucy, and so does Aaron Sorkin as the award-winning writer and director will reportedly tackle Lucille Ball and Desi Arnaz’s story. Deadline reports Sorkin will pen and direct the film Being the Ricardos for Amazon Studios.

The actors Sorkin has in mind for this biopic are Nicole Kidman and Javier Bardem, as the trades note the pair are in negotiations. Tackling the roles of real-life entertainment powerhouses like Lucille Ball and Desi Arnaz will be no easy task, and Bardem’s potential casting has already been met with some backlash on Twitter.

Being the Ricardos will take a deeper look into the infamous relationship between the I Love Lucy stars. The film will be set during one production week of the show, which will follow the pair through the Monday table read through Friday audience filming. Lucy and Desi will come across a crisis “that could end their careers and another that could end their marriage,” notes Deadline.

Lucille Ball and Desi Arnaz were married for twenty years before divorcing in 1960. During their marriage, the pair started the studio Desilu Productions, which eventually made Ball the first woman to run a major television studio. Arnaz was a Cuban-American actor, and his on-screen and off-screen romance with Ball shattered ceilings in Hollywood.

Sorkin was originally only penning the script, back when Cate Blanchett was set to star in the piece. But after recently directing Trial of the Chicago 7, Sorkin will now look to make Being the Ricardos his third feature. 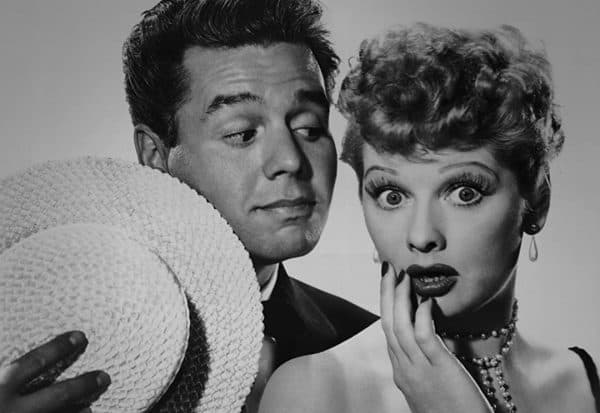