After an extremely successful launch on PC, VLG publishing and publisher Imaginarylab have announced that they will be releasing Willy Morgan and the Curse of Bone Town on the Nintendo Switch later in this first quarter of the year.  This modern take on the classic side-scrolling adventures of the ’90s, such as The Secret of Monkey Island and Day of the Tentacle, will take players on a journey through a beautifully drawn 3D world from the comfort of their settee or while they’re on the go.  Watch the new trailer below… 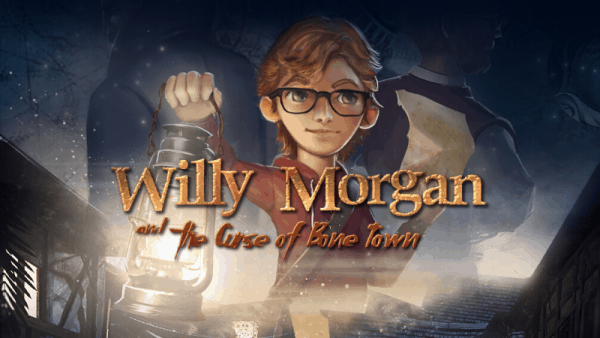 Willy Morgan and the Curse of Bone Town is a point-and-click, side-scrolling adventure suitable for all ages.  Follow young Willy as he sets out on a mission to solve the mystery surrounding his father’s disappearance.  It has been 10 years since his father, the famous archaeologist Henry Morgan, vanished under mysterious circumstances but when Willy receives a cryptic message that leads him to Bone Town he is compelled to visit this town of pirates and shady characters. 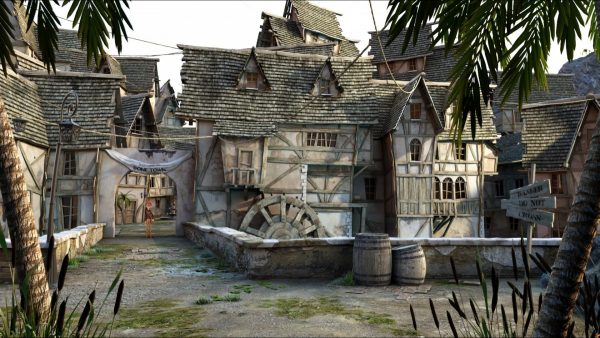 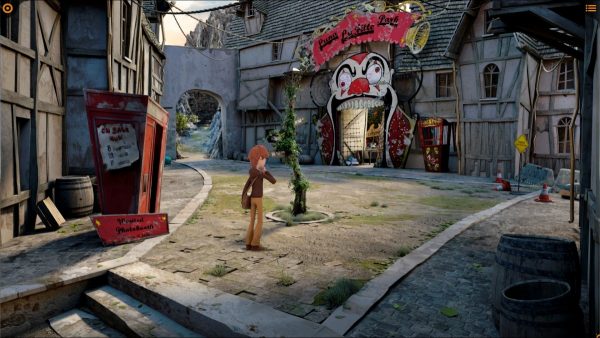 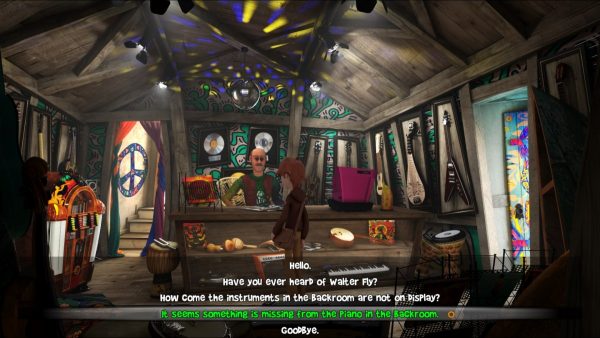 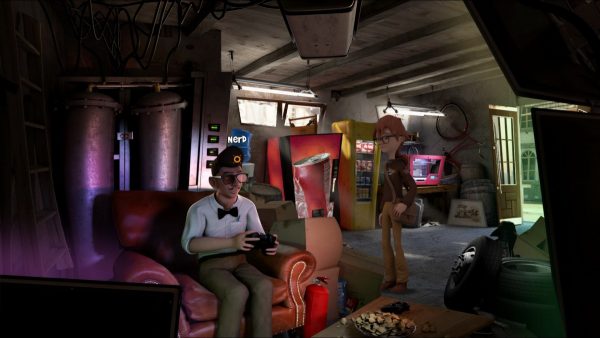 Look out for Willy Morgan and the Curse of Bone Town arriving on Nintendo Switch soon.