Ben Affleck is currently receiving some well-deserved awards buzz for his close-to-the-bone performance in 2020’s The Way Back (read our ★★★★ review here) and as such has made an appearance on The Hollywood Reporter’s Awards Chatter Podcast, discussing his entire career; from his Good Will Hunting success, to the Gigli days, and his initial comeback with the Oscar snaffling Argo.

Naturally conversation moved onto his stint in the cape and cowl for Warner Bros., which will come to an end with Andy Muschietti’s upcoming The Flash movie, and it’s here that he revealed what made it “worth suffering every moment on Justice League“.

Affleck, who at one time was set to write-and-direct his own take on the Dark Knight before that evolved into Matt Reeves’s upcoming film, speaks about the much-publicised personal problems he had during Justice League, and revealed why he originally took the role. 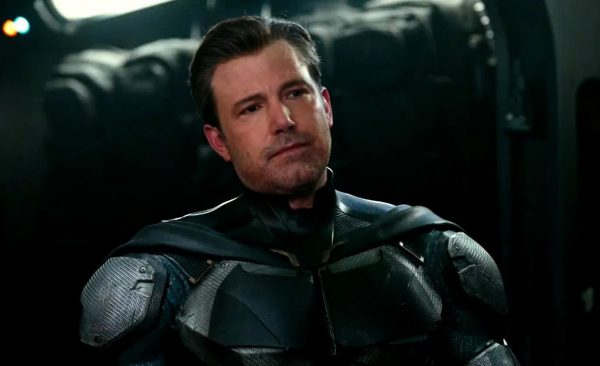 “I did Batman because I wanted to do it for my kids,” said Affleck. “I wanted to do something that my son would dig. I mean, my kids didn’t see Argo. Zack wanted to do a version of the Frank Miller Dark Knight graphic novel series, which is a really good version of that. Unfortunately, there are a lot of reasons why things go the way they do in the movie business, and just because your face is on the poster doesn’t mean that you’re dictating all of those things — and even if you were, that they would go well… I wore the suit to my son’s birthday party, which was worth every moment of suffering on Justice League.”

SEE ALSO: Ray Fisher confirms that Cyborg has been removed from The Flash movie

Whatever your thoughts on Batfleck, or where he ranks in the weekly ‘Your favourite Bruce Wayne’ Twitter poll, you’ve got agree that that’s a pretty heroic reason. You can read the entire article and listen to the hour-long interview here, and if you do, don’t forget to let us know what you think and head to our social channels for more @FlickeringMyth… 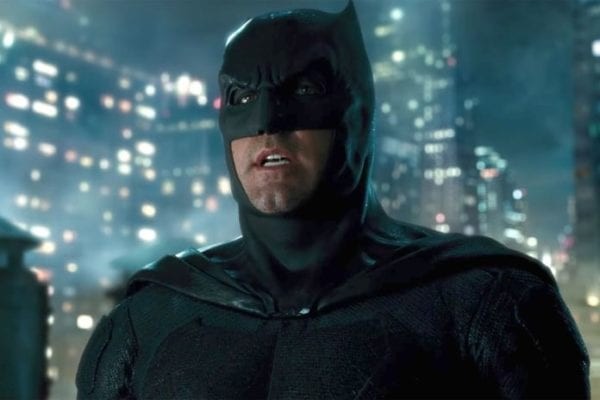