Last summer it was announced that Keanu Reeves is set to turn his hand to comic books, teaming with Boom! Studios for the action fantasy series BRZRKR, and now comes word that the first issue will be available with an ultra-rare 1-in-1000 variant cover from Jonboy Meyers (Venom) and signed by the John Wick and The Matrix star himself. 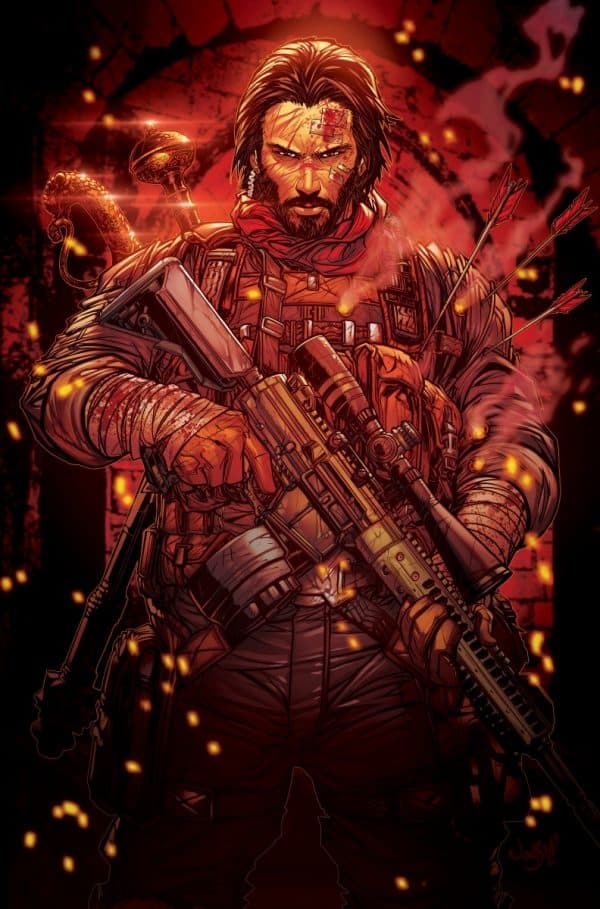 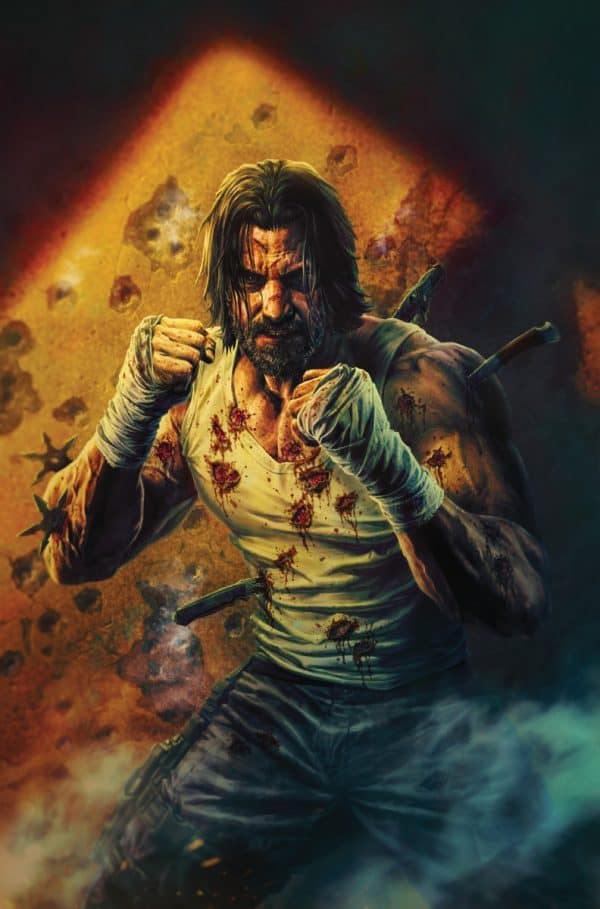 The man known only as B. is half-mortal and half-god, cursed and compelled to violence…even at the sacrifice of his sanity.  But after wandering the world for centuries, B. may have finally found a refuge – working for the U.S. government to fight the battles too violent and too dangerous for anyone else. In exchange, B. will be granted the one thing he desires – the truth about his endless blood-soaked existence…and how to end it.