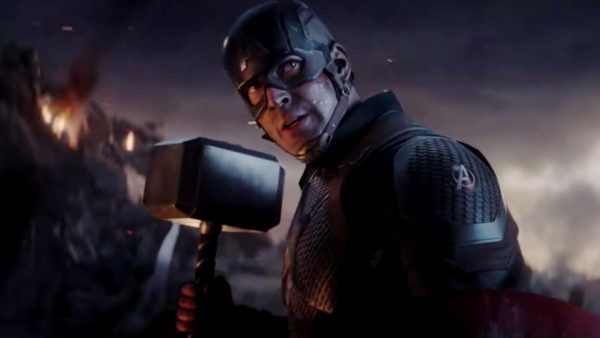 It seems that Chris Evans isn’t done with his shield just yet as Deadline is reporting that the actor is in talks to reprise his role as Steve Rogers, also known as Captain America.

The industry trade notes that “insiders say it’s headed in that direction for Evans to return as Steve Rogers a.k.a. Captain America in at least one Marvel property with the door open for a second film.”

Evans’ Captain America also said goodbye to the Marvel Cinematic Universe in Endgame, reuniting with Peggy Carter in what many described as a touching moment. It looks like he has unfinished business, though, maybe with his friends Falcon and Winter Soldier, or during the Multiverse Madness brewing in Phase Four?

UPDATE: Evans has seemingly downplayed the report with the following tweet:

What are your thoughts? Do you want to see Evans’ Steve Rogers back in the MCU? Let us know on our social channels @FlickeringMyth… 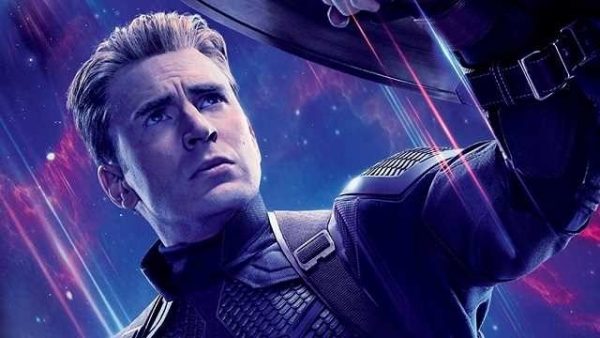