Disney has released a trailer, poster and images for its upcoming comedy adventure Flora and Ulysses. Based on Kate DiCamillo’s novelbook Flora and Ulysses: The Illuminated Adventures, the film follows 10-year-old Flora (Matilda Lawler) and he pet squirrel which possesses super powers; check them out below… 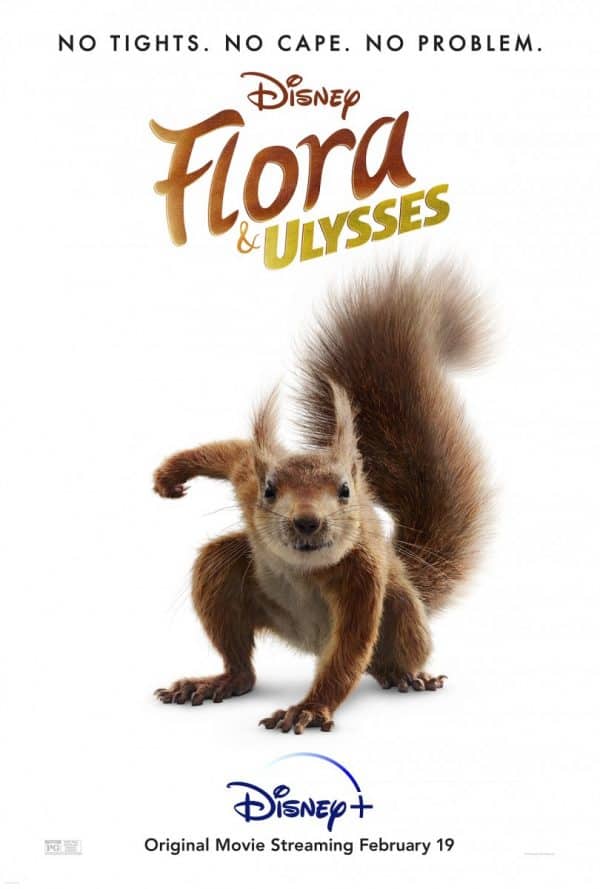 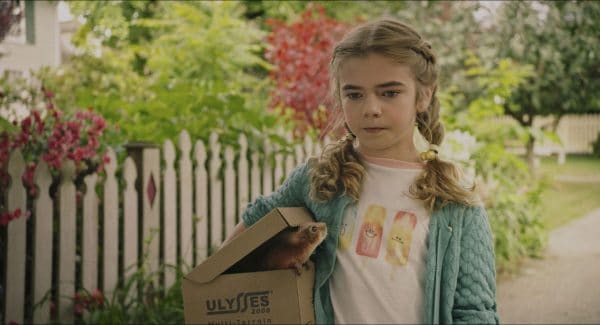 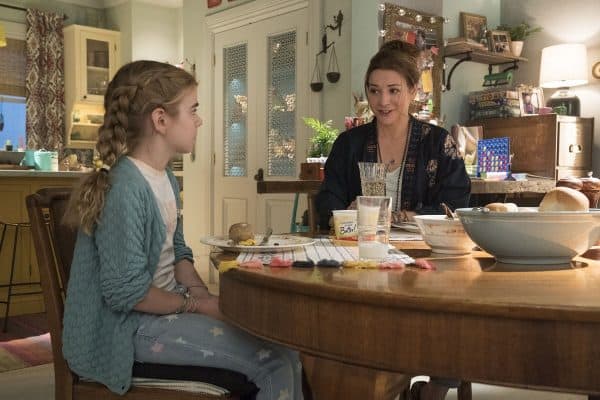 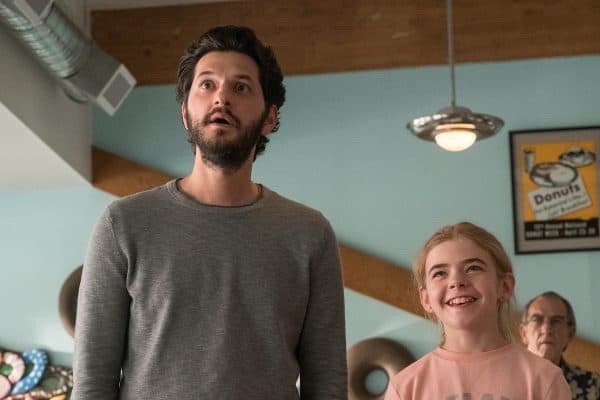 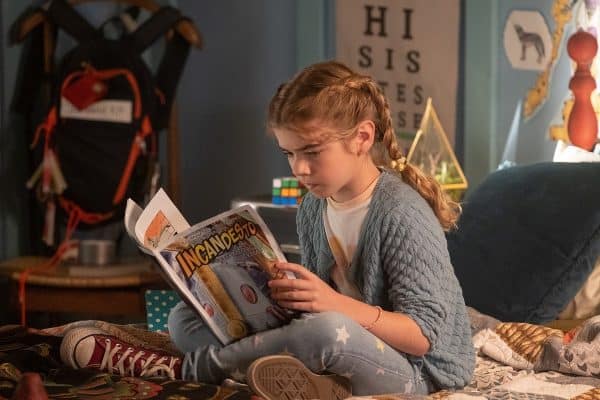 The film is based on the Newbery Award-winning book about 10-year-old Flora, an avid comic book fan and a self-avowed cynic, whose parents have recently separated. After rescuing a squirrel she names Ulysses, Flora is amazed to discover he possesses unique superhero powers, which take them on an adventure of humorous complications that ultimately change Flora’s life–and her outlook–forever.

Flora and Ulysses premieres on Disney+ on February 19th.