Dynamite Entertainment has announced the upcoming release of Dejah Thoris: Winter’s End, a new one-shot comic from writer Dan Abnett (Justice League Odyssey) and Roberto Castro (Red Sonja), which sees the Princess of Mars seeking assistance from her one true love John Carter as she attempts to restore Barsoom to its former glory. Here’s a look at the covers to the issue… 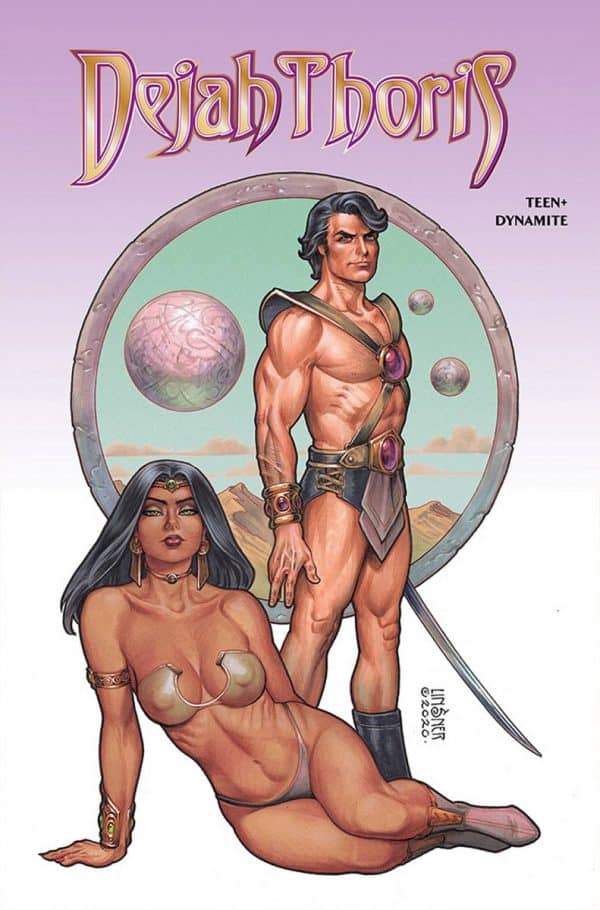 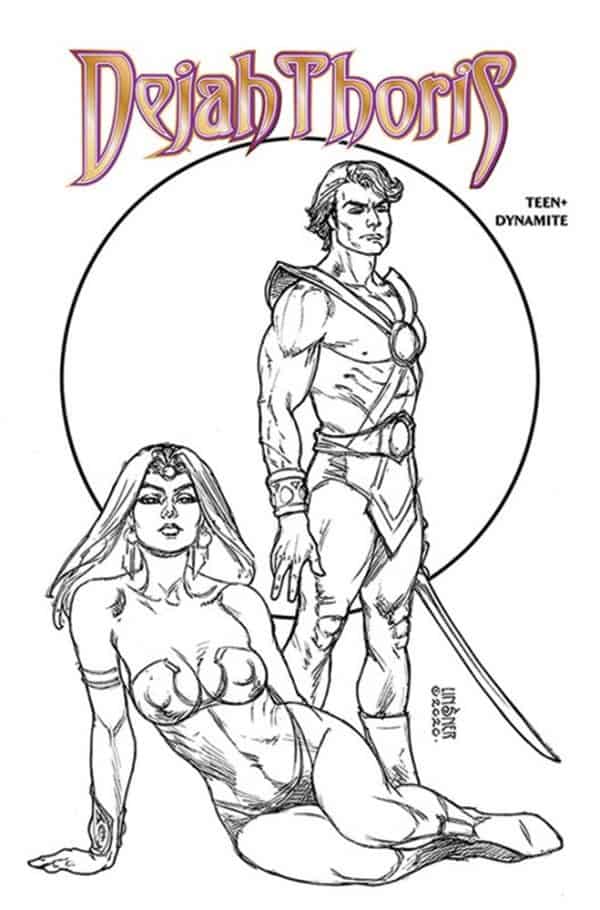 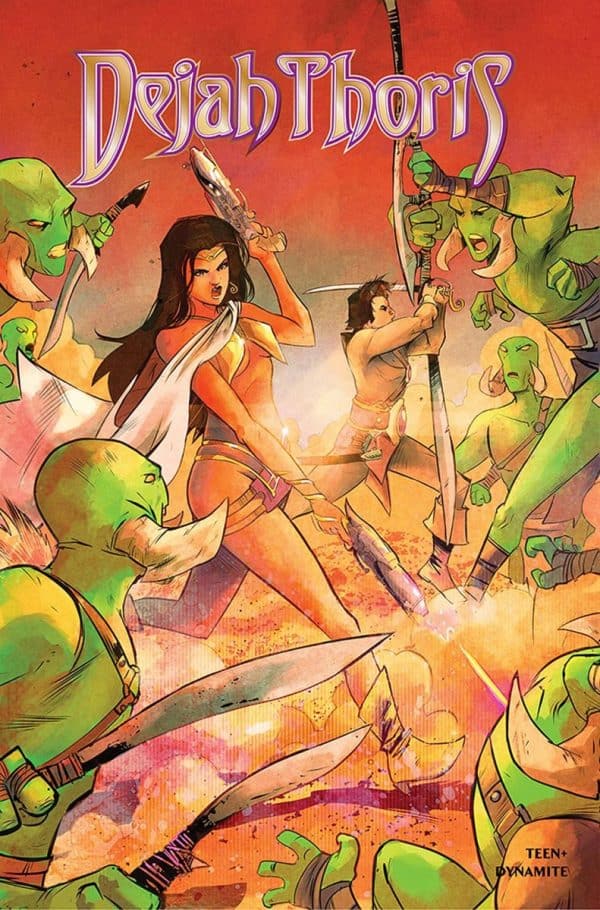 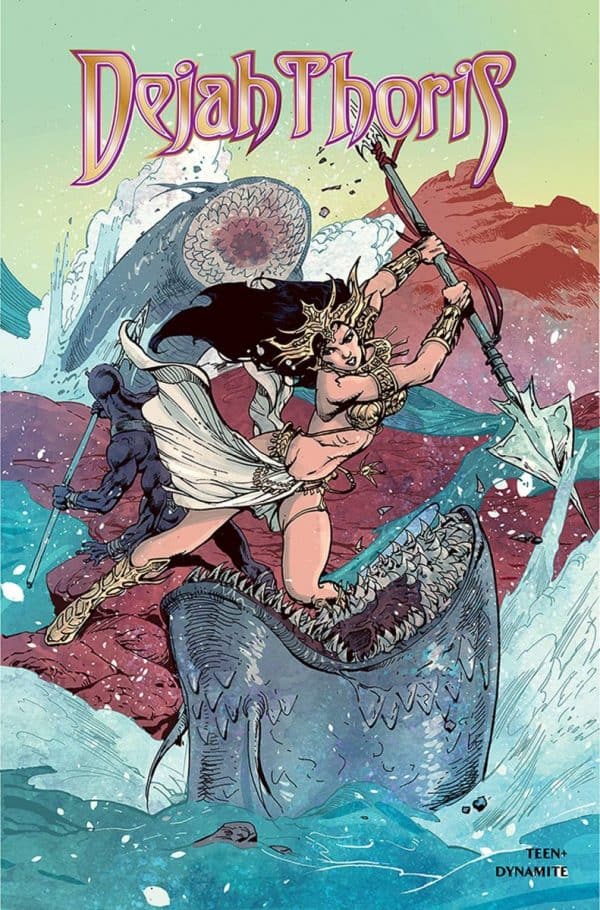 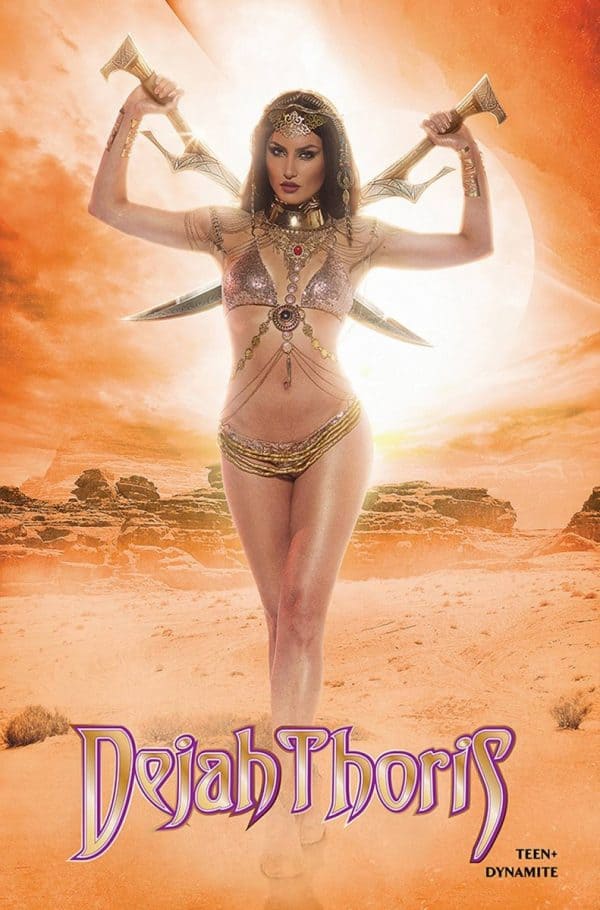 Dejah Thoris has saved her world from the catastrophic End Winter. Now she must help rebuild Barsoom to its former greatness! But certain factions see benefit in keeping Barsoom cold and dark. Dejah will need help, and she may find it in the return of her true love…JOHN CARTER!