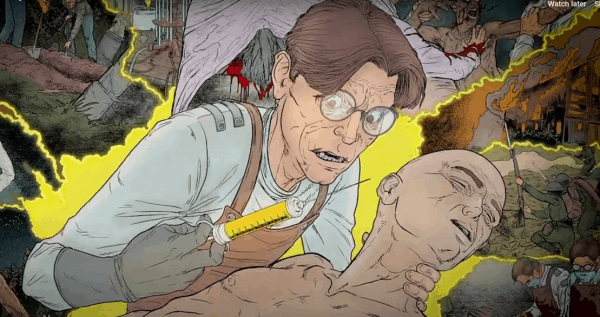 Herbert West is believed dead–torn to shreds by his own abominable creations. But when he surfaces once more, it calls into question everything we thought we knew about this mad scientist and his quest to conquer death itself! West’s reanimation formula has been stolen by a diabolical cult. In order to retrieve the serum, he must travel to legend-haunted Innsmouth, where degenerate townsfolk lurk and dark gods stir in the depths.

“There have been so many incarnations of Herbert West, but we’ve been given the opportunity to take the character back to formula, if you’ll pardon the pun,” said Bunn. “This story finds West in the 1920s, not long after the conclusion of the original short story. From there, we were able to go in some sinister new directions I think readers will love.” Adds Shepherd, “As a lifelong fan of the visceral horror that you get with ‘Reanimator,’ and the cosmic dread of the rest of the Lovecraft mythos, the chance to stitch the two together, as written by one of the modern masters of the macabre, was too exciting. This story gives me everything I love in a horror story and dials it up to 13!” 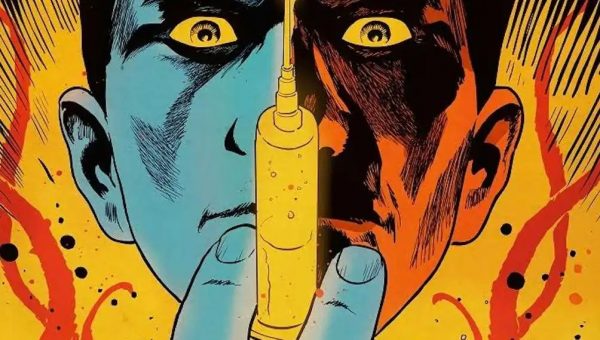 Reanimator: The Eternal Lie is available to pre-order now via Indiegogo.