Thanks to Total Film, we have a first look at action legend Sylvester Stallone in the upcoming superhero thriller Samaritan from director Julius Avery (Overlord). Check it out here… 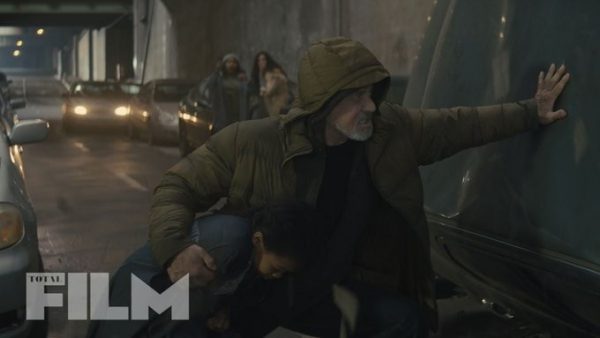 “We didn’t really have superheroes,” said director Julius Avery about growing up in the 1980s. “We only had action heroes. And Sly was the closest thing we had to a superhero. So to put him in a superhero movie? That feels fresh and cool and something that people will get a kick out of.”

“This is a big event movie – we see our heroes kicking ass,” Avery continued. “We’re going to see Sly do things he hasn’t done in a long time, and in a really inventive way. He’s 73 years old! I’m amazed by how much he actually does. I’m telling you, most guys in their twenties wouldn’t be able to do what Sly does in this movie.”

Samartian isn’t the only superhero-related project on Stallone’s slate, as he’s also set to cameo in DC Films’ The Suicide Squad, reuniting him with his Guardians of the Galaxy Vol. 2 director James Gunn. 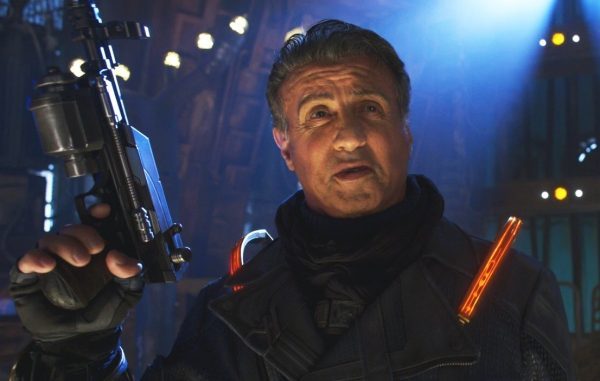