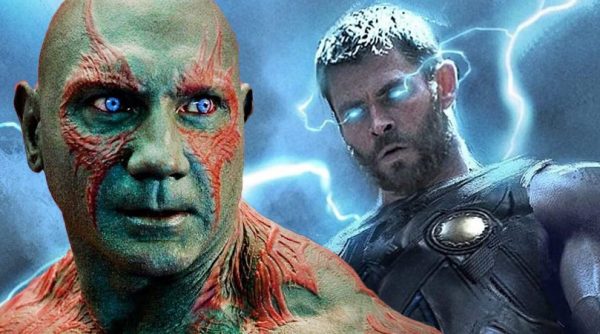 The fourth instalment in the Thor franchise, Thor: Love and Thunder, has officially begun production and in addition to Chris Hemsworth returning as Thor, the film is also set to feature several members of the Guardians of the Galaxy including Chris Pratt’s Star-Lord, Karen Gillan’s Nebula and – as he revealed on social media with a post from Sydney, Australia – Dave Bautista as Drax.

Now, taking to Twitter, Guardians of the Galaxy Vol. 1 and Vol. 2 director James Gunn has confirmed he is working as a consultant on the upcoming Marvel Cinematic Universe film – which is set to be directed by Taika Waititi and looks likely include all of the Guardians (sans Gamora) as we pick up from Avengers: Endgame.

Yes. Have been doing. They’re in great hands with @TaikaWaititi. https://t.co/AtGv7OQJkw

Although plot details for Thor: Love and Thunder are currently being kept under wraps, Natalie Portman seemingly confirmed that the sequel will incorporate Jane Foster’s cancer storyline from the comic books.