It has been revealed that no home entertainment title was more popular in the UK during 2020 than Todd Phillips’ Joker. 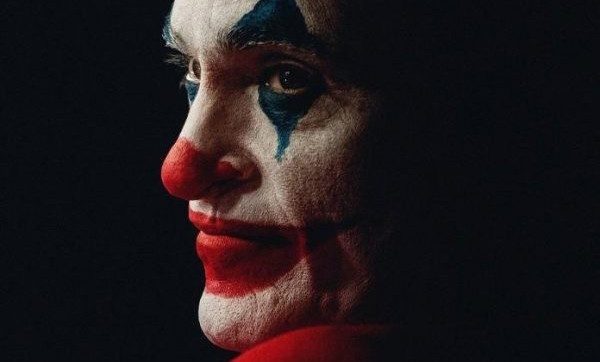 With $1.074 billion worldwide, the box office performance of Joker was astronomical considering the type of movie it is and it seems this love affair with the film has continued in people’s homes.

As reported by Variety, the British Association for Screen Entertainment (BASE) revealed on Wednesday that Joker was the UK’s most popular home entertainment title in 2020, selling 1.4 million copies across disc, electronic sell through (EST) and TVOD (transactional video-on-demand).

The top five home entertainment titles during 2020 in the UK is as follows:

The report also revealed: “the BASE figures also show that the home entertainment sector grew by 26% in 2020, bringing the total market value to £3.3 billion ($4.47 billion).”

It’s hardly surprising that home entertainment saw a bumper year in 2020, considering the numerous lockdowns and restrictions. But now we know what people were enjoying the most while they were stuck indoors. 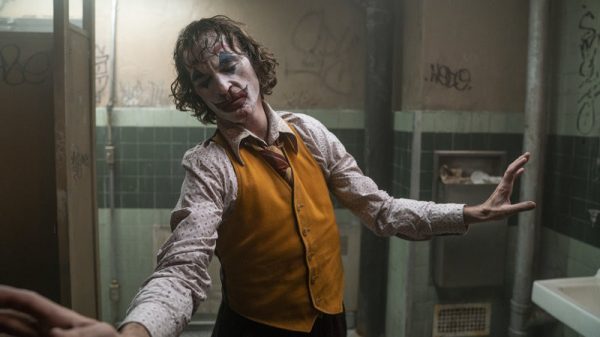 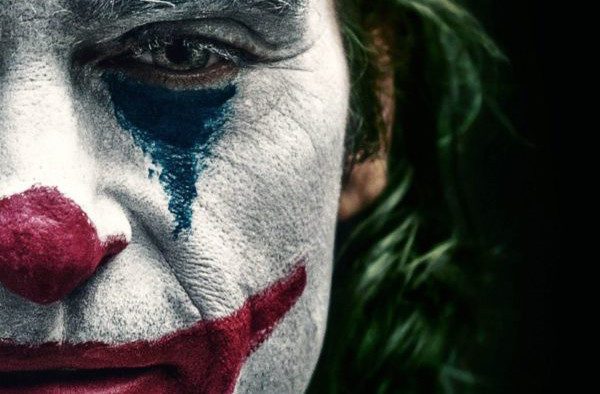