In 2017, the now Oscar-winning writer/director Jordan Peele ventured into the next chapter of his life with his stunning directorial debut with the release of Get Out, but it seems he has made the decision to step away from acting. 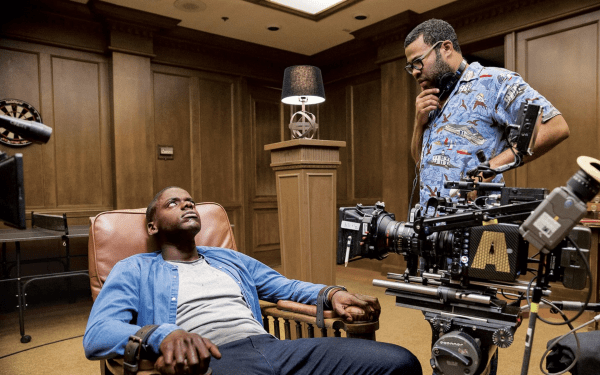 During this week’s “Get Out the Vote” virtual event (via The Hollywood Reporter), Peele discussed his decision to retire from the world of live-action acting while in conversation with actor Bradley Whitford.

Although Peele may be retiring from acting in front of the camera, the filmmaker has still been continuing his acting work as a voice-over in several projects including Pixar’s Toy Story 4, Netflix’s Big Mouth, and playing The Narrator on CBS All Access’ The Twilight Zone.

Peele is also currently developing his follow-up to 2019’s Us with Universal Pictures, which is currently scheduled to release on July 22nd, 2022. While we don’t know any details regarding his latest project, the film will presumably enter production sometime this year. 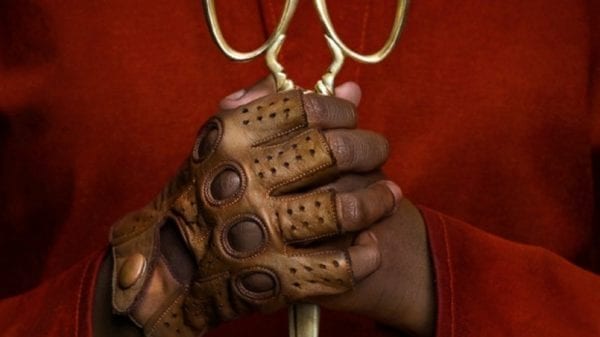