Liam Neeson says he would be happy to reprise the role of Qui-Gon Jinn for the upcoming Obi-Wan Kenobi Star Wars series. 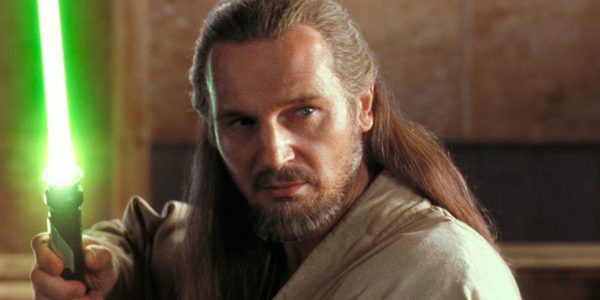 The upcoming Disney+ Star Wars show about Obi-Wan Kenobi has a lot of potential. Set between Revenge of the Sith and A New Hope, we already know that the limited series will feature Ewan McGregor as Kenobi and Hayden Christensen returning as Anakin Skywalker/Darth Vader but is there room for another big name?

It would make a lot of sense for Kenobi to be communicating with his old master Qui-Gon Jinn through the force, especially at this dark moment in Obi-Wan’s life. But could it happen? Could we see Liam Neeson play the role on screen for the first time since The Phantom Menace in 1999? 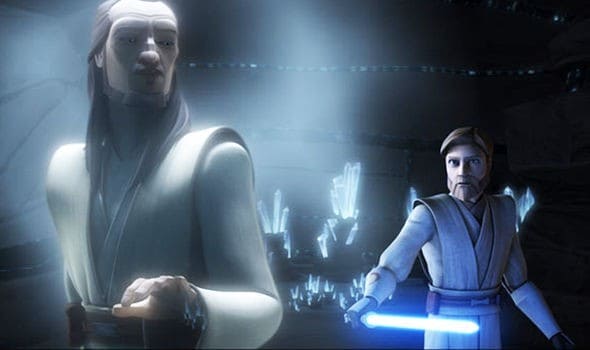 Well, when he was asked about rumours of him appearing in the show, Neeson told Collider that he would be interested: “I’ll be honest with you: I haven’t heard that at all. Sure, I’d be up for that, yeah.”

Fans would certainly love to see it happen. The show starts production in March of this year so if it’s going to happen, Neeson probably already knows about it. We will have to wait and see.