Before it launches the license into a brand new era with its own series, Marvel is set to collect the classic Aliens comic book from Dark Horse beginning this April, and now the publisher has announced that the second volume of Aliens: The Original Years Omnibus will follow in August. 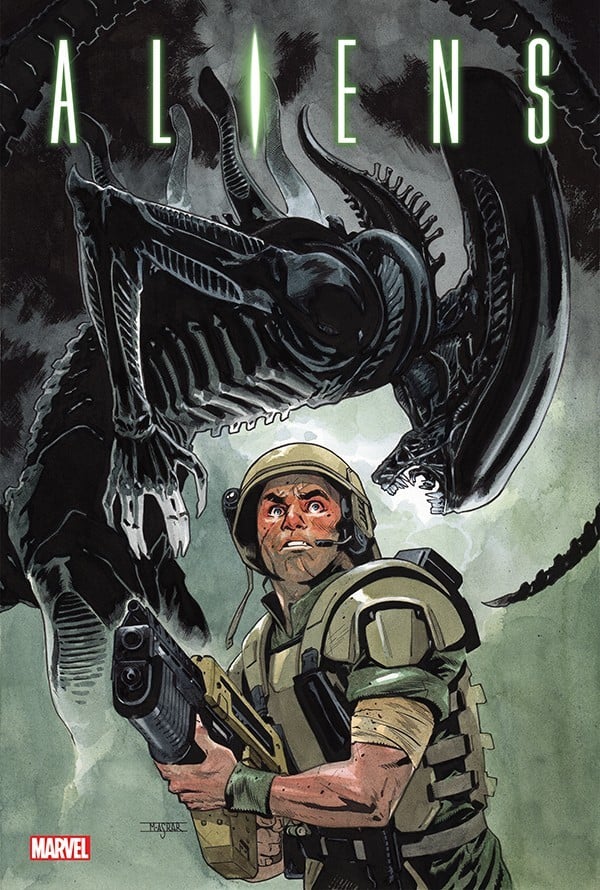 A rogue scientist’s genetic experiments create a horrific new alien king! A ragtag unit of Colonial Marines battles a xenomorph infestation on a space station — and the survivors face a pack of bizarre hybrids! An investigator must solve a murder on a deep-space alien-research station! But what dread music will a deranged composer make with an alien’s screams? And can a synthetic xenomorph rebel against its sadistic creator? Plus: Flash back to an alien attack in the 1950s! And witness the fate of England as aliens overrun the Earth!

Along with the above cover from Mahmud Asrar, Aliens: The Original Years Omnibus will also be available with the below direct market variant cover from Paul Mendoza… 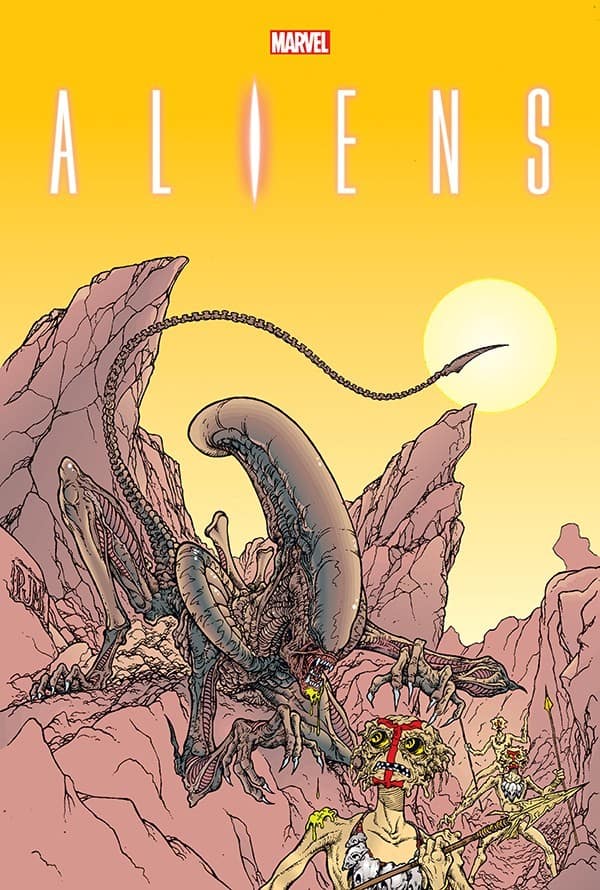 Aliens: The Original Years Omnibus Vol. 2 is set for release in August 2021.