Last year, X-Men: First Class writer Zack Stentz revealed that 20th Century Fox had plans back in 2011 to bring together all of its Marvel characters – including the X-Men, Fantastic Four, Deadpool and Daredevil – for a Civil War-style crossover movie. 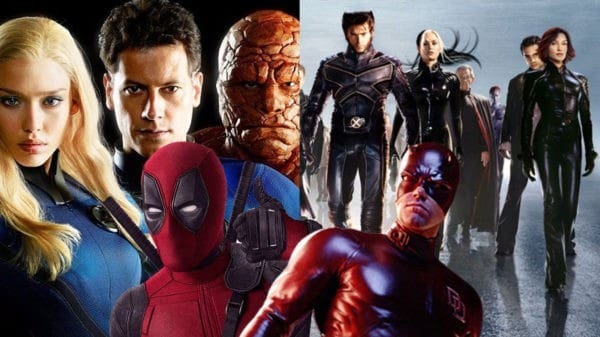 Stentz revealed at the time that Paul Greengrass (The Bourne Supremacy, Green Zone) was circling the director’s chair, and now the filmmaker has confirmed to the Happy. Sad. Confused podcast that “They did talk to me about it. I wouldn’t say I was attached. We talked, and I thought about it, and in the end…”

Previous reports have indicated that the big team-up would have taken inspiration from Marvel’s Civil War comic book story, with the X-Men and Fantastic Four split across opposing sides after the government introduces a superhero registration act in response to an incident where Johnny Storm accidentally destroys part of Manhattan during a battle with the villain Molecule Man. The heroes would eventually settle their differences before a post-credit scene set up a sequel by teasing a Skrull invasion of Earth. 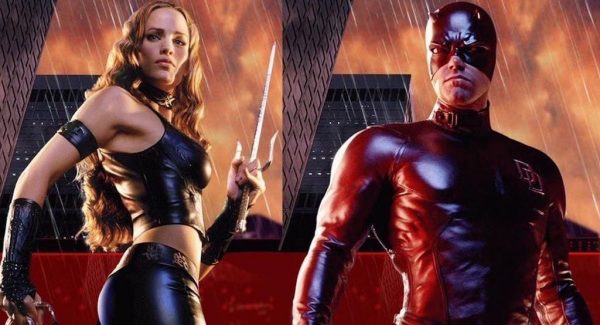 Obviously the project never got off the ground, but it would be interesting to learn more about what Fox had planned for the project. Given the timelines, the movie would presumably have made use of the original X-Men cast rather than the First Class crew, but would we have seen Ryan Reynolds reprising his X-Men Origins: Wolverine role as Wade Wilson? How about Ben Affleck and Jennifer Garner as Daredevil and Elektra? Ioan Gruffudd, Jessica Alba, Chris Evans (then just starting out as Captain America in the MCU) and Michael Chiklis as the First Family?

It’s certainly intriguing to think about, and ambitious on a level with the likes of Avengers: Infinity War and Avengers: Endgame (albeit without a decade of build). Is it something you’d have liked to see? Do you think Fox and Paul Greengrass could have pulled it off? Let us know on our social channels @flickeringmyth… 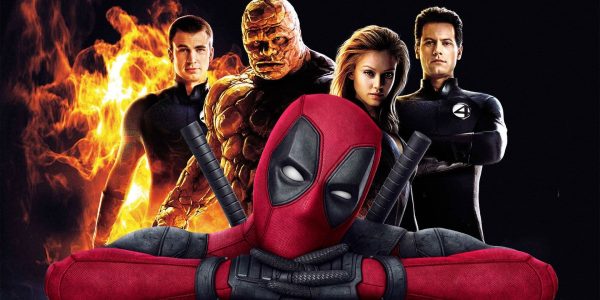