Netmarble has announced that their latest open world RPG Blade & Soul Revolution is now open to pre-registration on Google Play and the App Store ahead of the game’s launch later in the year.  There’s a special treat in store for those who do pre-register in the form of 1,000 Black Crystals (Blade & Soul Revolution’s premium currency) and a premium pet that differs depending on which platform you pre-reg’ on.  A selection of trailers can be seen below showcasing the game and it’s features. 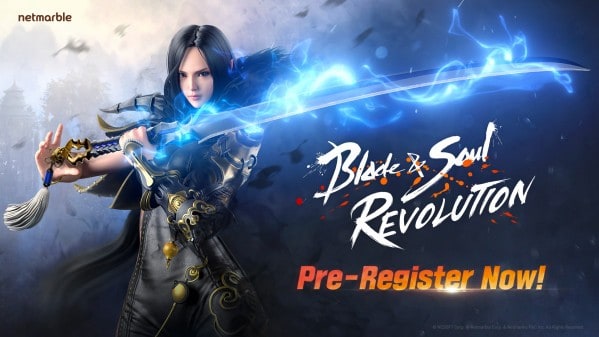 Based on the PC game Blade & Soul, Blade & Soul Revolution is an open world mobile RPG that follows a story of revenge.  Set in a far-east inspired fantasy world, Revolution will allow players to choose one of five classes of hero, Blade Master, Kung Fu Master, Force Master, Summoner and Destroyer, and take part in aids, dungeons, PvP and faction wars as well as the captivating story.

The game features a high level of full 3D graphics and large-scale content backed up by the Unreal Engine 4 and there’s breathtaking cinematic scenes to enjoy.

Blade & Soul Revolution will arrive on the App Store and Google Play later this year and will be available for free with in-app purchases.

Pre-register now and get your hands on 1000 in-game currency and one premium pet, either Lumi for Android users and Sparkie for iPhone users. 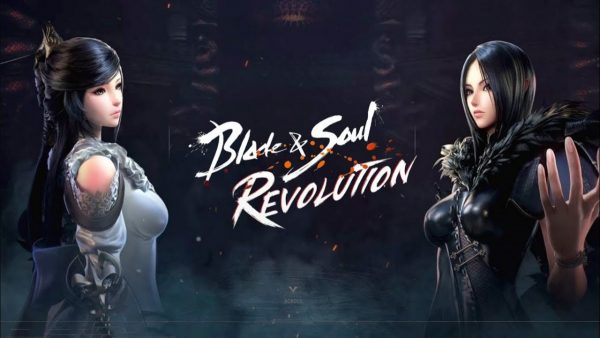