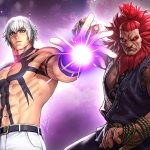 Netmarble has today announced that pre-registration is now available for those gamers eager for the highly anticipated collaboration between action RPG The King of Fighters ALLSTAR and Capcom’s Street Fighter V.   This upcoming collaboration will feature iconic characters from the Street Fighter franchise, including Akuma, Luke and fan favourites Ryu, Chun-Li and M. Bison.  Those gamers who pre-register for […] 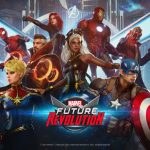 Netmarble and Marvel Entertainment have announced that pre-registration is now available for their upcoming mobile action RPG MARVEL Future Revolution.  The game will be free to play and see players defend Primary Earth from nefarious villains.  Watch the new announcement trailer below…. In MARVEL Future Revolution, a number of Earths from throughout the multiverse have converged to […] 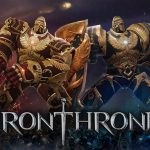 A new update for Netmarble’s Iron Throne has released today that adds a new strategic arm for battle phases that allows players to access Talus’ Titans and use them in attacking other player kingdoms or in defence of your own. From today, players can use these Titans as part of their Battle Phase and are able […] 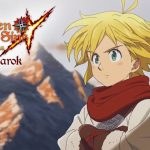 Netmarble has revealed details of an all-new story chapter for their cinematic adventure RPG The Seven Deadly Sins: Grand Cross.  Titled Ragnarok, this new storyline takes our heroes into the world of Norse mythology where they will encounter new characters including Fenrir, Sigurd, Thonar and Grimnir.  A new teaser trailer can be seen below…. In […] 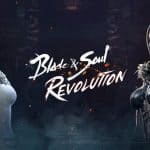 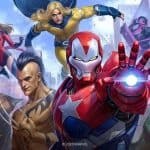 Netmarble has announced that the Marvel Future Fight has assembled the Dark Avengers for its latest game update, which brings with it six new characters and a new epic quest. Dark Avengers tells the tale of Norman Osborn as the former Green Goblin begins his global reign with the formation of a team of super villains […] 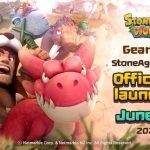 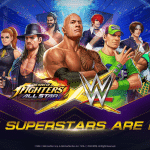 Netmarble has announced that it is tagging up with WWE to bring its roster of WWE Superstars into the world of The King of Fighters Allstar, with fans now able to collect and add The Rock, John Cena, Undertaker, Becky Lynch, Seth Rollins and Kofi Kingston to their respective rosters. In addition to the WWE […] 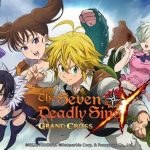 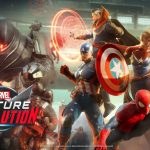