The Predator is one of the most feared hunters throughout the galaxy.  It has already given Arnie a run for his money, has tangled with the awesome Alien and is now available in Fortnite for those with the Battle Pass.  Watch the trailer below to see that he still one ugly mother…….. 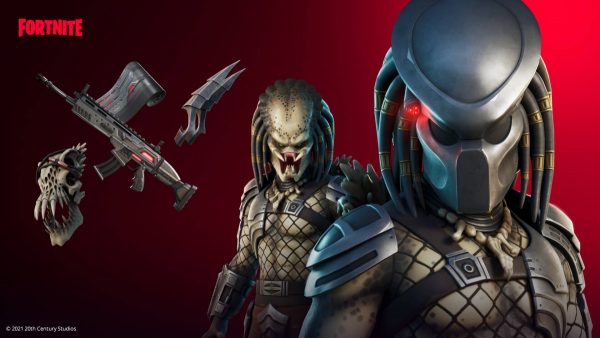 Predators are warriors who value courage and honour and will set out to hunt deadly creatures to prove their worth.  Considering John Jones as a worthy quarry, this particular warrior has followed him through to the world of Fortnite.

By completing the Jungle Hunter Quests those players with the Chapter 2 Season 5 Battle Pass will be able to unlock the Predator Outfit which comes with a built-in Bio-helmet Online Emote plus a unique Heat Vision Hunter Spray, Banner and Emoticon.

Epic Games also want to see your screenshots with the new Predator outfit so post your best screenshots from Stealthy Stronghold with or without the outfit on Twitter and Instagram using the #Fortography hashtag and they may share it in an upcoming blog. 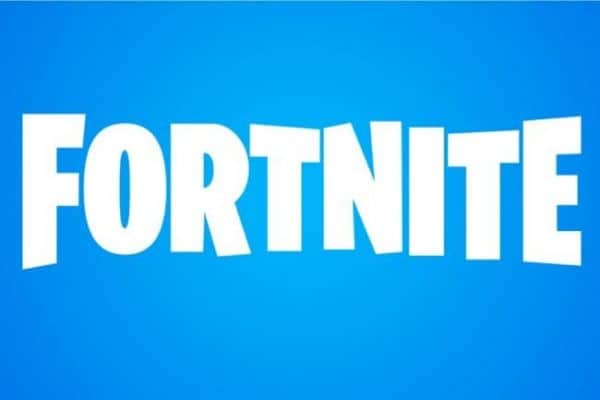