Following its season 2 premiere, The CW has released a promo and images for this Sunday’s second episode of Batwoman, entitled ‘Prior Criminal History’; take a look here… 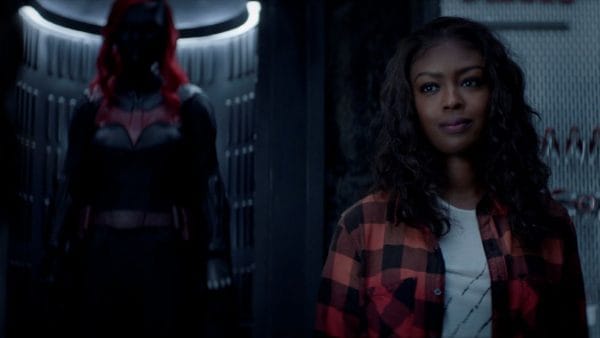 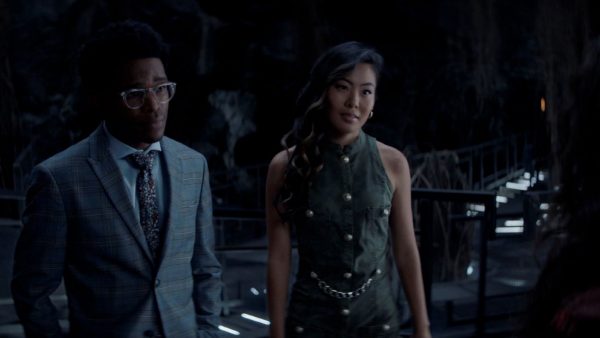 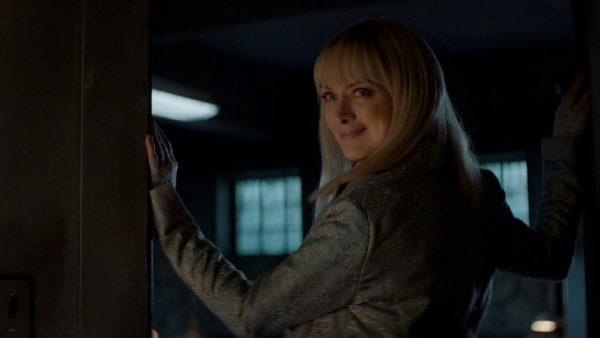 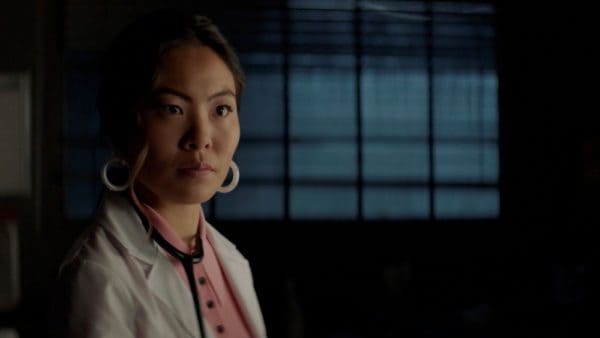 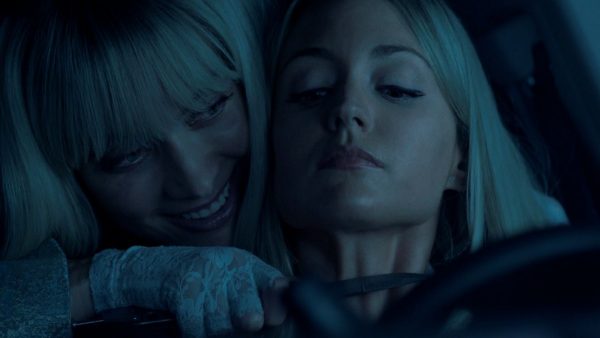 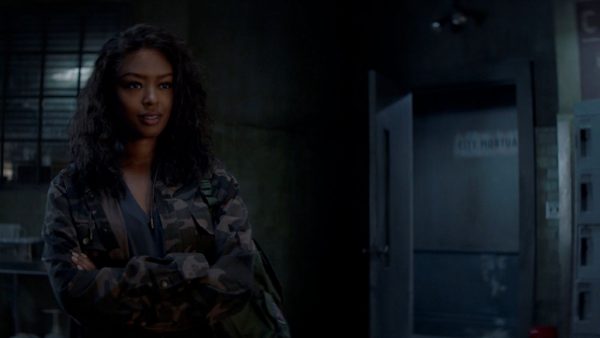 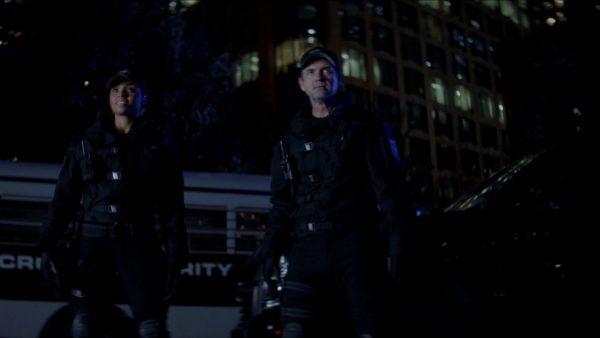 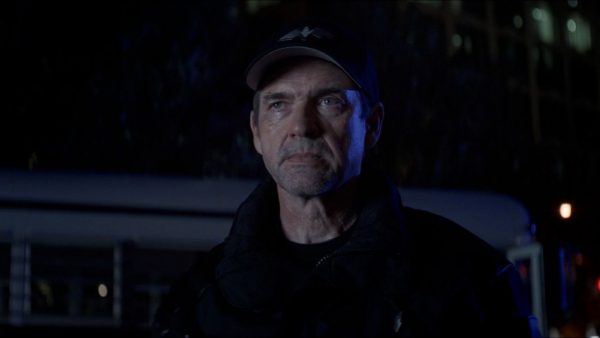 DOWNRIGHT BATTY – After her quick spin in the Batgear, Ryan Wilder (Javicia Leslie) is back to facing the daily challenges of life as herself. Meanwhile, Alice (Rachel Skarsten) has a new, devious plan to get the attention of both Gotham and Safiyah (guest star Shivaani Ghai). With Kate still missing and the city in an uprising, Luke (Camrus Johnson) and Mary (Nicole Kang) are desperate to find a stand in. In a pinch, Ryan dons the suit again and comes face-to-face with Alice for the first time. Back at Crows Headquarters, Sophie and Commander Kane try to uncover who may have had a vendetta against Kate.

Batwoman season 2 airs on Sundays on The CW.