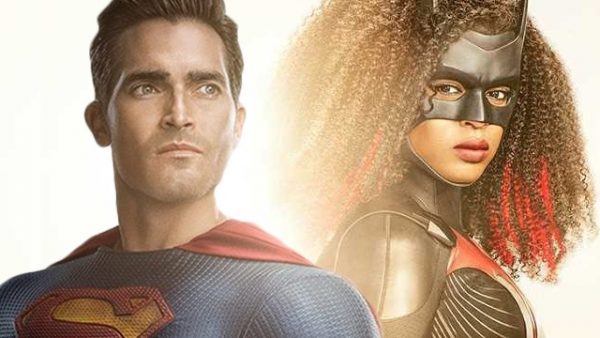 Back in May of last year it was announced that 2021’s Arrowverse crossover would bring together Batwoman and the newly-launching Superman & Lois for a World’s Finest-style event, but now comes word from Batwoman showrunner Caroline Dries that those plans have been axed due to the coronavirus pandemic.

“We’re not really able to cross over because physically, we can’t cross crews due to the fear of exposure to COVID,” Dries explains. “So if Supergirl weren’t ending this year, I would say there would be more of a possibility [of Melissa Benoist’s Supergirl meeting Javicia Leslie’s Batwoman]. But I’m afraid that at least this year, we’re not going to be able to tap into that dynamic.” 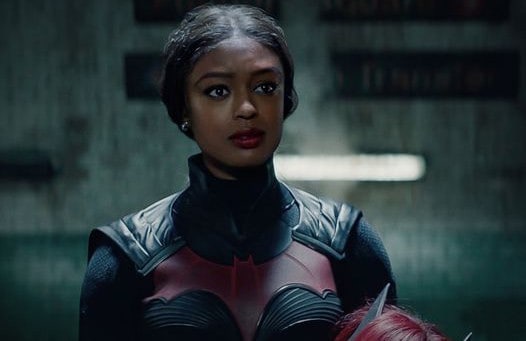 Meanwhile, new Batwoman star Javicia Leslie has spoken about her excitement over the prospect of future crossovers with Arrowverse shows, particularly those with fellow Black actors among their cast.

“I’m so heartbroken about the COVID situation because I know that it’s Black Lightning‘s last season, and I would have loved to do a crossover with them. Nafessa Williams and Jordan Calloway are really good friends of mine, and it would have been great to play with them and be superheroes all on the same show. That would have been epic. Whatever show that has Black people on it, I’m going to do these crossovers with because I just want it to be a super Black crossover.”

Are you disappointed that we seemingly won’t have any crossovers between the Arrowverse shows this year? Let us know on our social channels @FlickeringMyth… 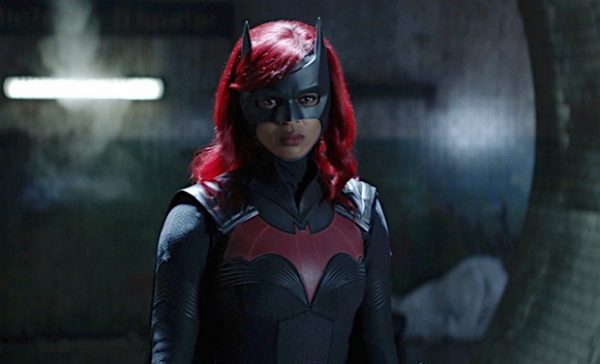